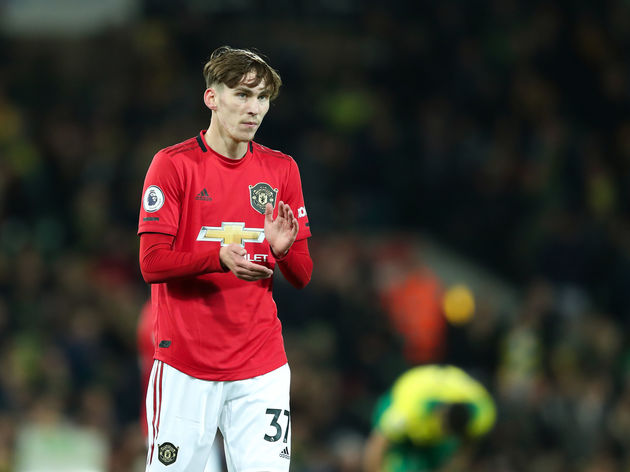 "I thought he was excellent because he’s calmed us down when we wanted to see the game out," Solskjaer said about Garner's performance against Norwich City on Sunday," quoted by the club's official website.

"So we’ve not made a decision on who is going to play [at Chelsea] but you’ll probably see the two of them [Garner and Williams].

"For us, the youngsters have stepped up in a difficult period. But in the end, they’ll be stronger for it."

While Solskjaer is expected to turn to the club's youth system as a stop-gap for first-team injuries this week, the Manchester United boss confirmed he's already lined up two players to fill Pogba's boots which the Frenchman continues to recover from injury. The World Cup winner is expected to come back to full fitness just in time for the busy Christmas schedule, but Solskjaer insists Manchester United have ample cover for Pogba in midfielders Fred and Andreas Pereira