Zlatan Ibrahimović Reveals He Is 'Coming Back' to Spain "I invited him over for dinner with his wife and kids and we had an amazing time. It would be my wish to see him in Napoli colours, it's more than a suggestion and it depends on him. It's been talked about for a few months now." 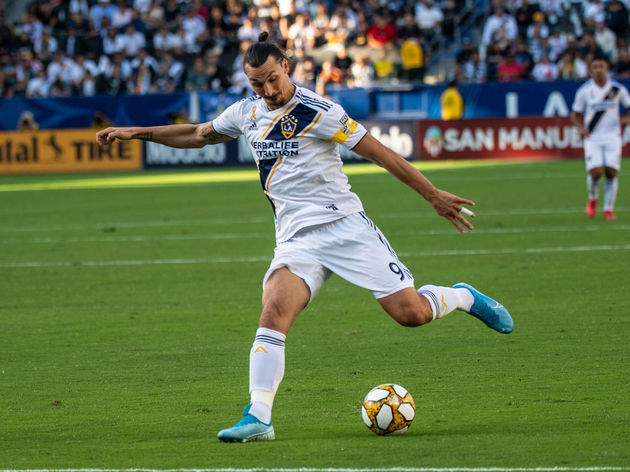 Ibrahimović himself even talked up the potential of a move to Napoli, revealing he would like to follow in the footsteps of Diego Maradona.

"I appreciated the last documentary dedicated to [Diego Armando] Maradona; nobody is like him,"

"I'm not saying I'll be going there, the final decision will depend on many factors, but it's a city that creates a lot of enthusiasm. With me, the San Paolo would sell out every week. And [Napoli boss Carlo] Ancelotti is there, he's a football great."