Eden Hazard has revealed he is struggling to cope with the weight of expectation at Real Madrid after taking on the club's number seven jersey, previously worn by Cristiano Ronaldo.

The Belgian superstar arrived from Chelsea in the summer, joining for a fee that could reach as high as £130m. However, the winger has failed to live up to the price-tag in the opening months of his Los Blancos career, leading to criticism from the Real fan base, as well as questions over his mindset. 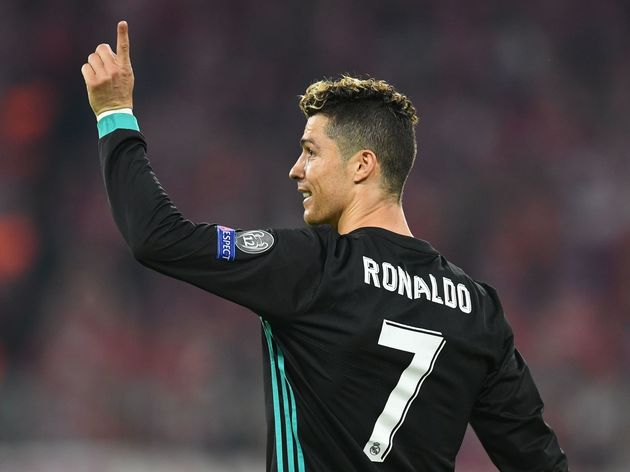 In his seven games for ​Madrid in all competitions, Hazard has scored just one goal, having been made to wait until September to make his debut for the ​La Liga giants due to a hamstring injury he picked up over the off-season.

Speaking to the Real Madrid TV about taking on Ronaldo's squad number, the 28-year-old said (as quoted by ​Marca): "

"I know the ​Champions League is important. I'm here to win it, it's important for everyone and myself included. ​relieved of his duties