​Manchester United are said to be considering a cut-price move for Lille youngster Boubakary Soumaré, who they see as an ideal replacement for Real Madrid target Paul Pogba.

Pogba's future at the club has long been uncertain, with Real understood to be desperate to strike a deal to sign him.

According to ​ESPN, ​United are not actively looking to get rid of ​Pogba, who remains under contract until 2021 with the option for a further year, but they are aware that they may find themselves forced to replace him if ​Los Blancos continue their efforts.

That has led them to Soumaré. The 20-year-old is already a fully fledged starter for Lille, having made 52 appearances for the club to date, and his impressive blend of physicality and technical ability has convinced scouts that he would be a suitable replacement for Pogba.

While they are in no rush to replace Pogba, United may still act on their interest in Soumaré. He finds himself out of contract at the end of the season, so would be free to discuss a contract with any interested side in January. If he does opt to renew his deal, Lille would be prepared to sell for anywhere between €35m and €40m, which would likely not be a problem for United anyway.

Soumaré fits the bill as an exciting, young talent who is ready to make a first team impact now, and it is expected that United will continue to monitor him until they are 100% certain about Pogba's future.

ESPN add that United could look for a double swoop in France, with Lyon striker Moussa Dembélé also high on their wish list. 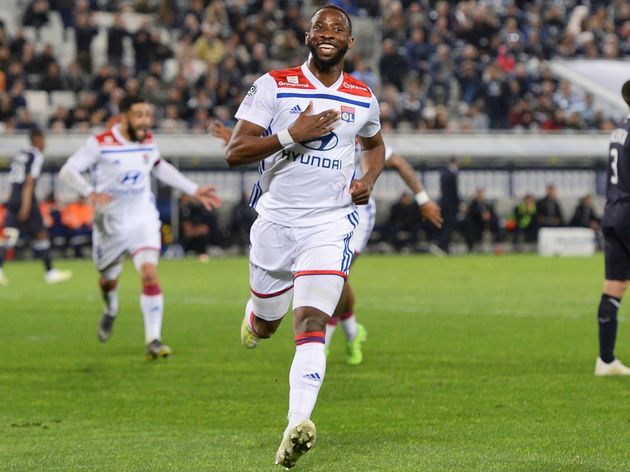 The 23-year-old has been scouted on a number of occasions this season and is understood to be ​open to the idea of heading to Old Trafford in January, which could tempt United into lodging an €80m bid to try and bring in a long-term solution to their goalscoring woes.

A move for both Frenchmen certainly seems to be a real possibility for United, who are still looking for exciting talent to help them recover from their frustrating form in recent months.