​Liverpool winger Sadio Mané has admitted he hopes to stay at Anfield forever because of the amazing atmosphere at the club.

Mané has blossomed into one of the finest wingers in world football in recent years. He has already racked up nine goals this campaign, and that kind of form has often seen the Senegal international linked with a blockbuster move away from Liverpool. However, speaking to ​TV2, ​Mané sought to put an end to those rumours by insisting that he would be happy to stay at ​Liverpool for the rest of his career.

"I am very happy to be part of this great club and I enjoy it. Hopefully I stay here forever," Mane admitted.

"I've been to some clubs around the world, but Liverpool is unique. It's like a family. The mood is always incredible. But it's normal that we've been together for four years and know each other. We are also together off the field and that is important for morale."

Mané's goals have been vital to the Reds' success, but he is not the only attacking star at Anfield. Both Mohamed Salah and Roberto Firmino have excelled under manager Jürgen Klopp, and Mané offered an insight into what the pair are like away from the field.

"Mo is fun sometimes. He is a cool and nice guy. Bobby is very shy. He is the most shy football player I have ever met, but very nice," Mané revealed. 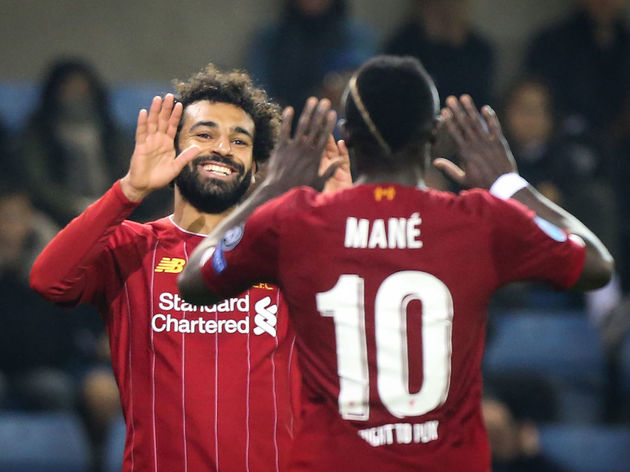 Klopp's men currently sit top of the ​Premier League table, but come into Sunday's meeting with ​Tottenham Hotspur on the back of dropping their first points of the season last time out in the 1-1 draw with ​Manchester United.

Second-placed ​Manchester City are just three points behind, although the Reds do have a game in hand over their title rivals and can restore a six-point advantage with victory over Spurs.