The One That Got Away: Youri Tielemans Is Showing Man Utd Exactly What They're Missing

It's Friday night and the lights are low. A rain-soaked Youri Tielemans has just made it 2-0 Leicester against the ten men of Southampton - in what would turn out to be a record breaking night for the Foxes.

After a mazy run by the relentless Harvey Barnes, a pitiful attempted clearance from Yan Valery had fallen right into the path of Tielemans, who then struck the ball into the bottom corner in wonderfully precise and authoritative fashion.

He wheeled off to celebrate, immediately embracing Ayoze Perez, then Ben Chilwell and finally the goals architect, Barnes. After a few moments of adulation from the Foxes faithful, the Leicester players returned to their own half...well most of the them did. In a scene reminiscent of something in the New Testament, the Belgian, who was being ill 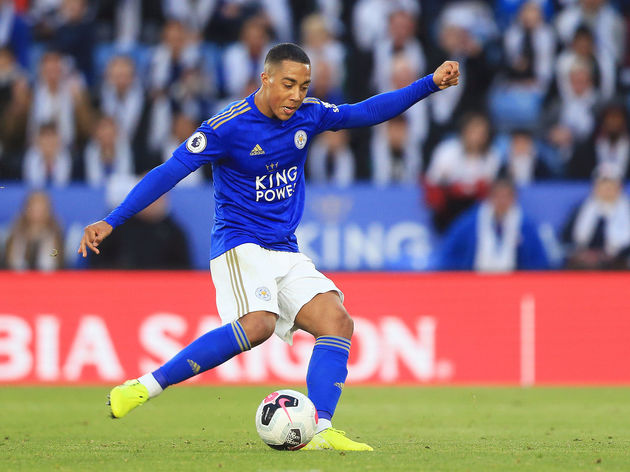 I said before Leicester got him, and I’ll say it again today, I have NO idea how we weren’t in for Youri Tielemans. He’s incredible. 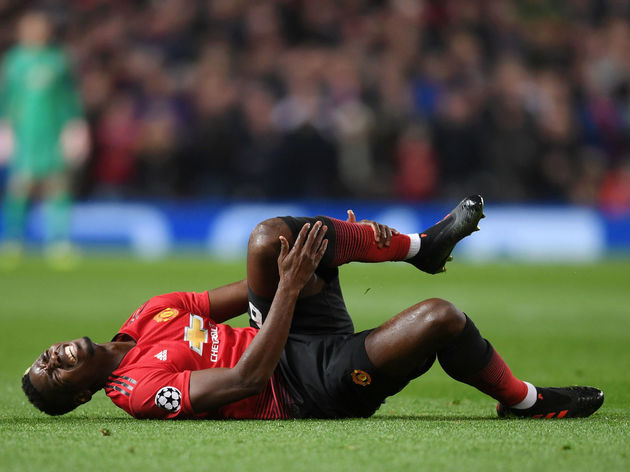 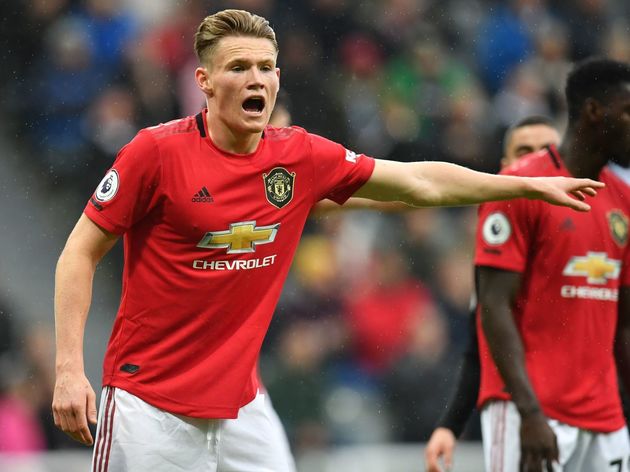 Why didn’t we sign Tielemans in the summer? He was literally waiting for us & £40m is nothing for a player of his quality.