​Former Liverpool midfielder Danny Murphy has made the outlandish claim that Liverpool boss Jurgen Klopp would rather have Harry Kane in his side than Roberto Firmino, if given the chance.

Tottenham travel to ​Liverpool this weekend looking to end the Reds' unbeaten start to the ​Premier League season. Spurs are coming off a 1-1 draw at home to bottom club Watford and their general form this season has caused Mauricio Pochettino to come under increasing scrutiny.

Much has been made of Liverpool's front three, but now Danny Murphy has claimed that Klopp would swap his no.9 if given the chance. 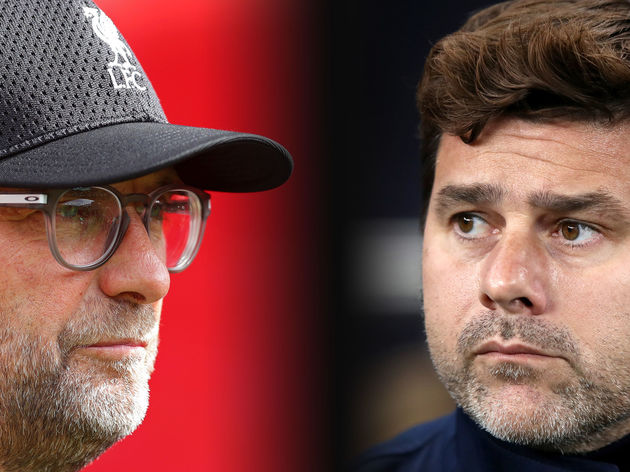 “If Kane were to be in City or Liverpool’s team they aren’t going to be any weaker, are they? No. He could play instead of Aguero. And I think you would take him ahead of Firmino.

“I don’t want that to underestimate Firmino’s importance to Liverpool, but if you were Jurgen Klopp and you said you can have Kane? He’d score more goals.”

It's an interesting statement to make from Murphy, given that Liverpool's front three is revered globally and won them the Champions League last season.

However, to look at it statistically then there is a certain amount of credence that can be given to Murphy's point. Kane has outscored his counterpart quite significantly in every season that both strikers have played in.

​Firmino is yet to score more than 15 goals in a single Premier League season, whereas Kane has bagged at least that in five consecutive seasons, now. In terms of pure striking prowess there isn't much of a comparison between England's captain and the Brazilian. 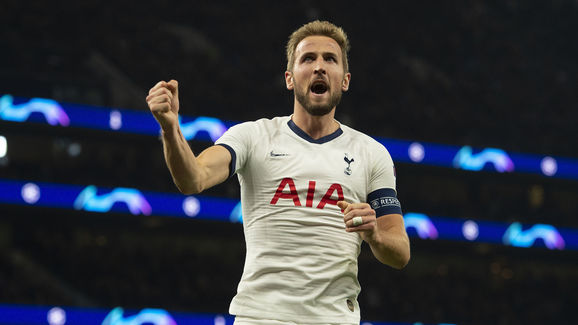 Yet, seeing as that front three is now so engrained in Klopp's philosophy, it is hard to say that any player could be replaced. One certainty is that it will be an interesting battle between the two of the league's best attacks this weekend.