​Liverpool have won their legal battle with current kit supplier New Balance, allowing the Reds to now pursue a new five-year partnership with Nike that will begin this summer.

New Balance have been making Liverpool kits since 2015 when they took over from their own subsidiary company Warrior Sports. But that contract is due to end in 2020.

BREAKING: Liverpool have won the high court case against New Balance. The judge has ruled in favour of Nike. 💯 pic.twitter.com/VMscRk0sYS

Looking to maximise their global potential, Liverpool negotiated a new deal with Nike to replace it upon expiry, but Boston-based New Balance made a matching counter offer.

New Balance argued that the terms of their existing partnership with Liverpool entitled them to a renewal if they matched the offer of a competitor. The dispute led to legal action, but the High Court in London has now dismissed the claim and sided with Liverpool.

David Lynch of the Evening Standard notes that Liverpool will receive an annual sum of £30m up front from Nike. That figure isn’t particularly big in relative terms, but they are also set to earn a guaranteed 20% of all net merchandise sales.

New Balance have been told they can't appeal, opening the door for Nike to sign a five-year, £30m-per-season deal. Headline figure isn't huge but it's the guaranteed 20% of all net sales of merchandise that has #LFC so keen to sign up.

Therefore, the more sales, the more Liverpool will earn. It comes at a perfect time, with the club’s current on-field performances and achievement bringing renewed levels of interest in the Reds from football fans all over the world.

The court verdict will be welcome news to Nike. It was reported earlier this week that they have already completed designs for Liverpool’s 2020/21 kits, spent close to £6m on fabric and reserved factory space. Designs for 2021/22 are also said to have been discussed as well.

A statement from Liverpool read, “Liverpool FC is pleased with the Judge’s decision to rule in favour of the club following the legal dispute with our current kit supplier, New Balance. 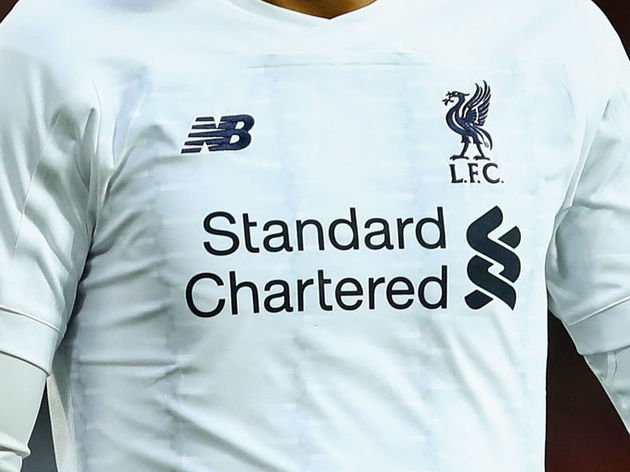 “We will continue with New Balance for the current season, in combination with preparing next season’s Liverpool kits with our new supplier.”

Liverpool have previously had kit deals with adidas and Reebok during the Premier League era, while the club’s shirts in the 1970s and early 1980s were made by Umbro.