90min's Premier League Hall of Fame just keeps on coming, baby! We've already seen eight worthy sets of inductees take their place in the prestigious Hall of Fame, but nothing quite compares to the Class of 2013 edition.

Has any other inductee ever scored four goals against Liverpool and celebrated by saying hello to their dear mother on camera?

Has any other inductee clawed their side out from the brink of relegation by scoring the winner against Arsenal, effectively deciding the title race?

Has any other inductee scored a hat-trick against Arsenal (again?!) to help secure their side's third consecutive league title?

Yeah, I thought so. 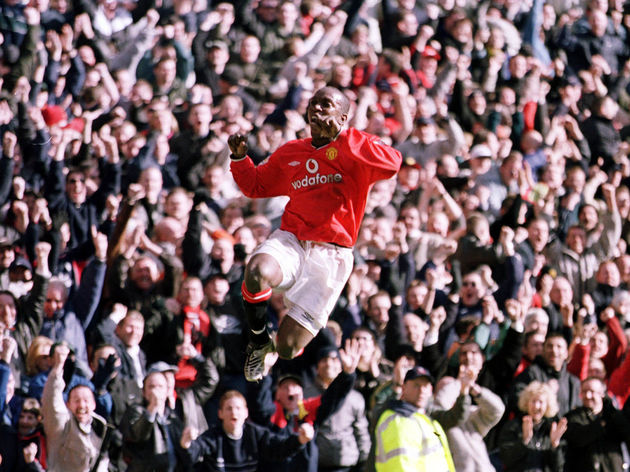 There's only one place we can start. 90min call upon Andy Cole to come up and introduce the first inductee.

This footballer needs no introduction, but he's going to get one anyway because he's that good. It's none other than Dwight Yorke. From the second he saw Cole entering the stage, Yorke was already on his toes ready to receive the ball. Wait, what? Oh right, he was ready to receive his award.

With the tunes blasting through the speakers, Yorke darts onto the stage and the pair share a warm embrace. A heartwarming moment.

Yorke begins by thanking 90min for the award, of course, before proceeding to thank those who ensured a deal that would have seen ​Manchester United 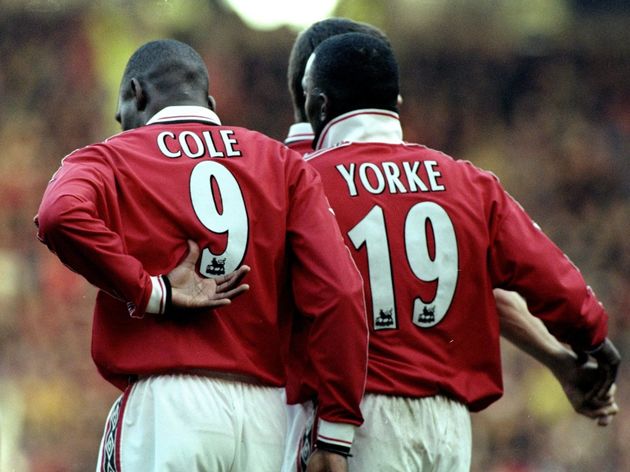 To sum it all up, former Villa boss John Gregory was so vexed that he had lost one of the league's best talents that he claimed if he had a gun, he would have shot him.

Well, luckily for Yorke, Gregory kept his cool, meaning he is able to take his place in this Hall of Fame. 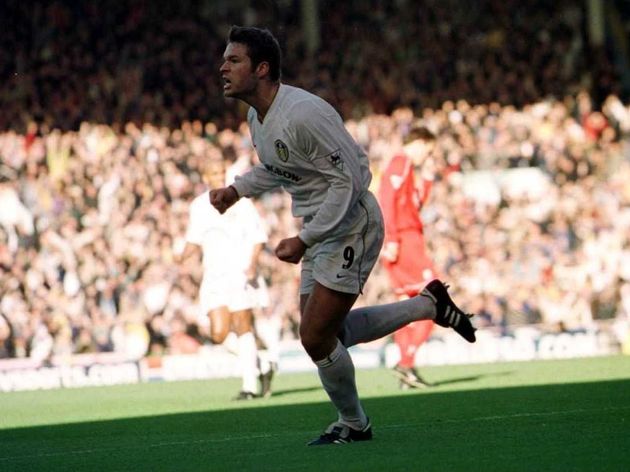 After an emotional presentation, the auditorium eagerly awaits the next inductee. Enter, Mark Viduka. The towering Aussie slowly rises from his seat and begins to make his way up to the stage. The crowd are on their feet, applauding one of the game's unsung heroes, who is striding towards the podium with swagger and verve.

Fully suited and booted (shirt loosely hanging out, of course), Viduka picks up the microphone and begins his speech. Following his prior interviews in which he claimed that he liked to 'sleep' in his downtime and wanted to "live it up" after retiring from football, the crowd were nervous - unsure what to expect. Can't really blame them, can you?

It was a, surprisingly, heart-warming speech, which he concludes by waving at the 90min camera and mutters: "Hi Mum." Beautiful.

Viduka was wrongfully often labelled as having a "good touch for a big man." The truth is, he was so much more. He was lethal in the air, but was majestic with the ball at his feet - defenders were petrified of the big Aussie, and rightly so. 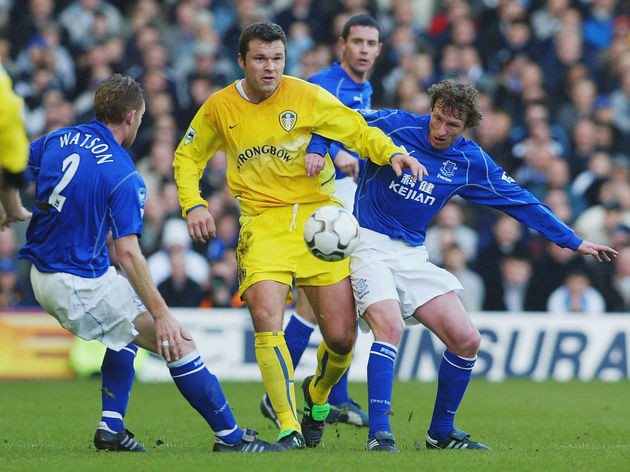 If there was one game that encapsulated everything brilliant about Viduka, it was Leeds United's win over Liverpool at Elland Road. The forward bagged all four goals to help his side end the Reds' six match unbeaten streak and run out 4-3 victors. It looked for all the world that the away side would run away with it, especially after going two goals up, but as David O'Leary put it, if you've got Viduka, you've always got a chance to score.

Two chipped finishes, one header and one silky pirouette before netting - it was a masterclass.

To cap it all off?

After rifling in four goals, footballers would typically make a lung-busting run towards the crowd, before performing some sort of knee slide or perhaps, the good ol' chuck the shirt away in celebration. Not Viduka. Instead, he turned to the camera and waved to his Mum.

He was the man for the big occasion, the one who would step up in times when most would shy away. 4 May 2003, recognise the date United fans? No? NO?! Well, Leeds were looking likely to be relegated, especially with an away trip to Arsenal on the cards. However, with the scores locked at 2-2, up stepped Viduka to give his side all three points and effectively secure their safety two minutes from time.