​Manchester United have eventually identified Borussia Monchengladbach midfielder Denis Zakaria as their long-term replacement to Ander Herrera, according to reports from Germany.

Ander Herrera was allowed to leave for free at the end of last season and joined Paris Saint-Germain. Ole Gunnar Solskjaer's Man United didn't sign a single midfielder in the summer transfer window, leaving them rather short in the centre of the park as injuries continue to build.

However, a report from publication Bild, claims that Man United are keen on Zakaria, ​a 22-year-old central midfielder who represents Switzerland on the international stage.

Zakaria's future seems fairly uncertain with a host of Europe's elite clubs looking to pry him away from Monchengladbach, including the likes of ​Tottenham, ​Bayern Munich, ​Borussia Dortmund and ​Atletico Madrid. Atletico currently seem closest to a deal, but are aiming to monitor his progress, with plans to bring him in next summer. ​Ole Gunnar Solskjaer 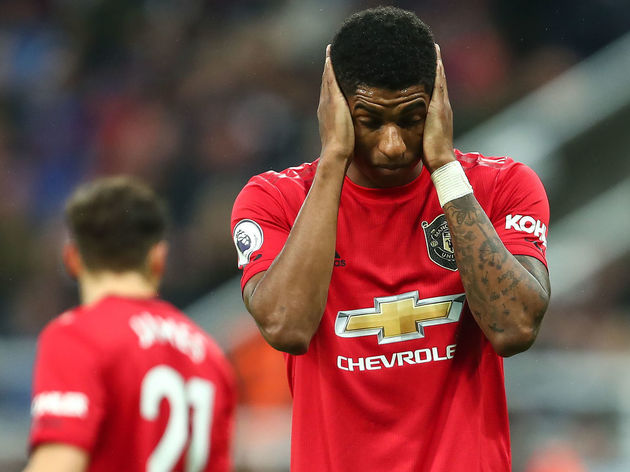