​Harry Maguire has insisted his side will follow the necessary UEFA protocol if Manchester United are subjected to racist abuse during their Europa League clash with Partizan Belgrade on Thursday night.

The Serbian club were recently handed a two-match stadium ban as punishment for racist abuse from their own supporters, with Thursday's clash set to be played in front of a sellout crowd again after the completion of the sanction.

The world's most expensive defender admitted he is hoping to avoid the 'sickening' racist abuse England players were subject to during their recent Euro 2020 clash with Bulgaria but claimed his side have discussed the steps to take if they're subjected to abuse in the Serbian capital.

Just this week UEFA hit the country's federation with a two-match ban on spectators, the second of which is suspended for a 12-month probationary period, after racist chanting was directed towards Portugal's players in September's defeat in Belgrade.

However, ​Maguire spoke of his trust in UEFA to deal with any potential abuse, ahead of the European encounter.

"We will trust UEFA to follow their protocol with the three steps," he said, as quoted by the ​Mirror. 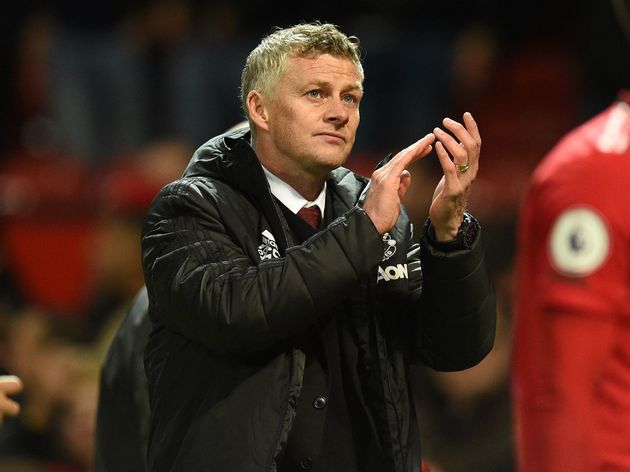 "In the aftermath of what happened in Bulgaria we had a meeting with the boys and, as Harry said, we've gone through the protocol," he said.