​Liverpool eased to a comfortable 4-1 win away at Genk on matchday three of the Champions League as Jurgen Klopp's men turned on the style in their Group E clash.

The visitors took an early lead when Alex Oxlade-Chamberlain's drilled in a shot after just two minutes. Liverpool upped the ante in the second half with Oxlade-Chamberlain doubling his tally  with a top class goal to give his side total control, before Sadio Mane and Mohamed Salah added the gloss to a very confident display from the defending champions.

A late Stephen Odey consolation robbed the Reds of a clean sheet but there were plenty of positives to take from their night's work in Belgium, as Liverpool won an away match in the group stages of the Champions League for the first time since 2016/17.

The defending champions headed into this match hoping they could transfer their imperious domestic form to the European stage. Liverpool's Champions league results so far have been less convincing than they would have liked after losing away to Napoli and surrendering a three goal lead at Anfield to Red Bull Salzburg, before somewhat scrambling to a 4-3 win on matchday two. 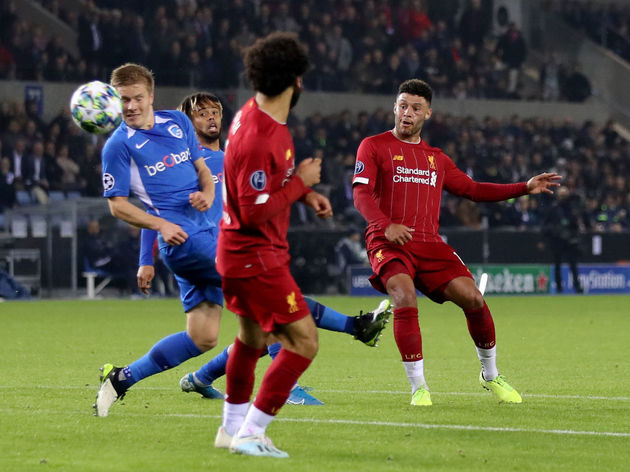 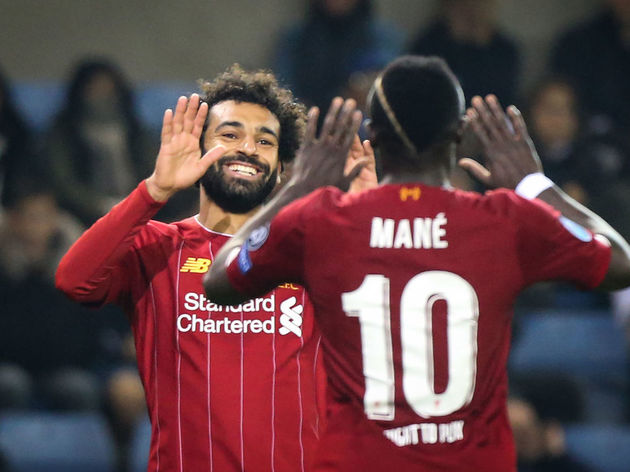 Alex Oxlade-Chamberlain will make the headlines after this match and rightly so. The England international scored his first goals for Liverpool since recovering from a cruel knee injury a couple of seasons ago and now looks to be growing in confidence.

He took both of his goals well, but his second was superb. The 26-year-old flicked the ball with the outside of his foot from the edge of the box and saw his first time effort curl in from off of the underside of the bar. It was a top class goal that highlights just how talented a player Liverpool have in their ranks.

After this confidence boosting win, Liverpool face a tricky home fixture against Spurs as the games start to come thick and fast for Jurgen Klopp's title hopefuls.