​Bayern Munich host struggling Union Berlin at the Allianz Arena on Saturday, as they look to bounce back from their disappointing 2-2 draw with Augsburg.

The visitors head into this one off the back of an impressive 2-0 victory over SC Freiburg, and sit just one point above the relegation places. This is not the ideal situation to be in when you travel to Munich.

Union Berlin have only won once since their 3-1 victory over Borussia Dortmund in August, and it is likely that they will not get a second against Bayern. 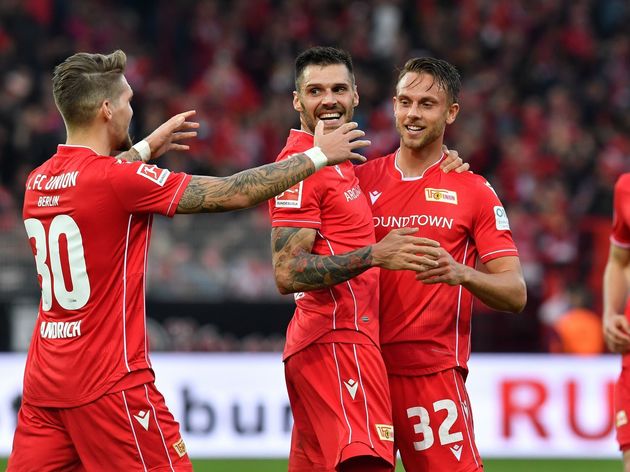 Only two points separate first and ninth in the Bundesliga, so Bayern know that it is vital that they don't drop anymore points after picking up just one point in their last two league games.

Lucas Hernandez limped off of the pitch in Bayern's Champions League clash with Olympiakos, and is expected to be out for a number of weeks.

Niklas Sule has been ruled out for the season after tearing his anterior cruciate ligaments (ACL).​ He suffered this injury in Bayern's last league match against Augsburg, which proved likely to be his last match this term. Akaki Gogia will miss out against Bayern, as he ruptured his ACL earlier in the season. He only made three appearances before the injury, but is unlikely he will feature again during the 2019/20 season.

Grischa Promes has not featured since the second weekend of the season, and will continue to miss out against Bayern. The midfielder is currently nursing a knee injury. Bayern Munich are, understandably, in better form than their opponents. The form of Robert Lewandowski has contributed heavily to this, as he now has 18 goals in all competitions this season already.​ However, they are winless in two games in the Bundesliga, with a draw with Augsburg and defeat to Hoffenheim dropping the champions to third. 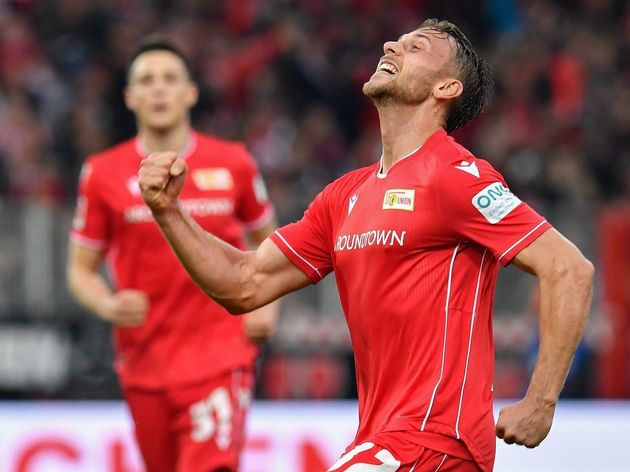 Union Berlin won their last match against SC Freiburg, but this is their only victory since August. Defeats to Bayer Leverkusen, Eintracht Frankfurt and Wolfsburg have condemned Berlin to 14th place, hovering dangerously above the relegation zone.

Here's how each team performed in their last five games.

Bayern Munich will be looking to get back to winning ways this weekend after a surprise dip in league form.

Union Berlin can never be written off however, as they have already beaten Borussia Dortmund this season, but it is unlikely that they will cause another upset this weekend.