​A host of Serie A sides are keeping tabs on Zlatan Ibrahimovic's situation, with the Swede's current contract at Major League Soccer side LA Galaxy due to expire in December. 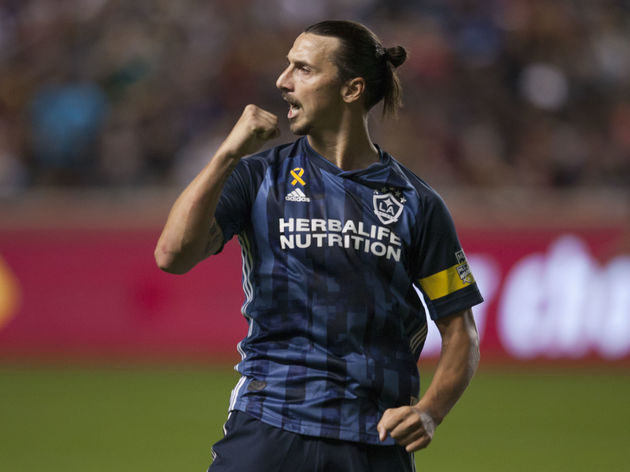