​Borussia Dortmund could approach Jose Mourinho to take over as their new boss, and the German club are already 'in regular contact' with the Portuguese manager, as they look to end a nine season run without the Bundesliga title.

Despite sitting in fourth place, ​Dortmund are only one point off the Bundesliga summit. They beat league leaders Borussia Monchengladbach at the weekend, and though they have only lost once all season, Mourinho is being lined up to replace current boss Lucien Favre. 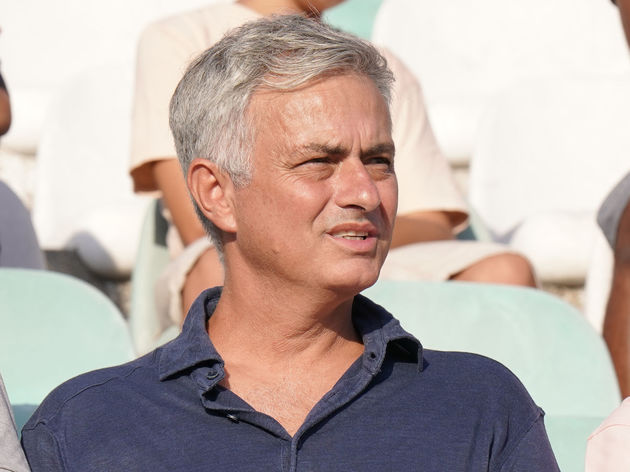 According to ​Bild, the former ​Chelsea and ​Manchester United boss is already learning German, and French club Lyon have already been turned down by Mourinho after telling them he is 'very close' to becoming a manager elsewhere.

Mourinho is keen to get back into management, and has yet to find the right club since his sacking by United. ​Dortmund could be the perfect return as the German side already boast Champions League football, and already have talent such as Jadon Sancho and ​Marco Reus at the club.

Mourinho is said to be good friends Dortmund chief executive Hans-Joachim Watzke, but Bild also suggest that former RB Leipzig boss Ralf Rangnick could be in the frame for the job. 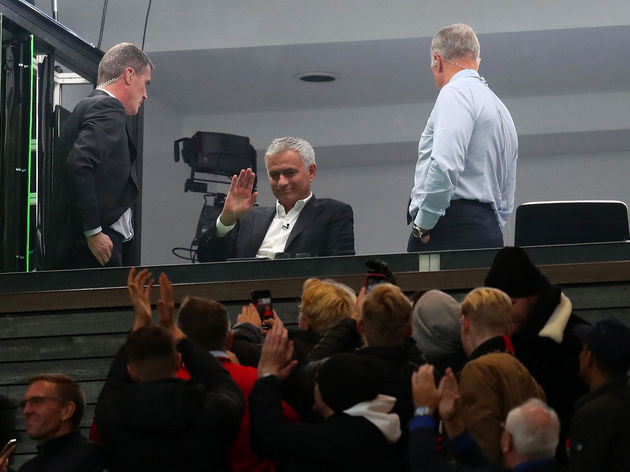