​Juventus are planning the exits of Emre Can, Mattia Perin and Marko Pjaca, with Mario Mandzukic also expected to leave in the near future for a fee of €10m.

Former Croatia international Mandzukic is yet to play a single minute for Maurizio Sarri so far this season, and was previously linked with a move to Manchester United.

Can spoke of his anger at being left out of Juve's Champions League squad earlier this season, with the dearth of Sarri's midfield options meaning competition for places is fierce. Miralem Pjanic, Blaise Matuidi, Rodrigo Bentancur, Aaron Ramsey and Sami Khedira are among the players battling for midfield spots in the starting XI. According to ​Calcio Mercato, the former Liverpool midfielder's future is yet to be to decided, as much depends on Adrien Rabiot, who has only played in four Serie A games this term, starting three.

It's previously been reported that United have ​cooled their interest in Mandzukic, while an ​agreement of terms with ​AC Milan over a January transfer has also been picked up.

Mandzukic is expected to leave in January, with ​Juve hoping to recoup around €10m of the €19m they paid Atletico Madrid for the striker back in 2015.

Goalkeeper Mattia Perin is expected to leave, most likely on loan, with Gianluigi Buffon reinstated as the club's second choice goalkeeper following his return in the summer. Wojciech S 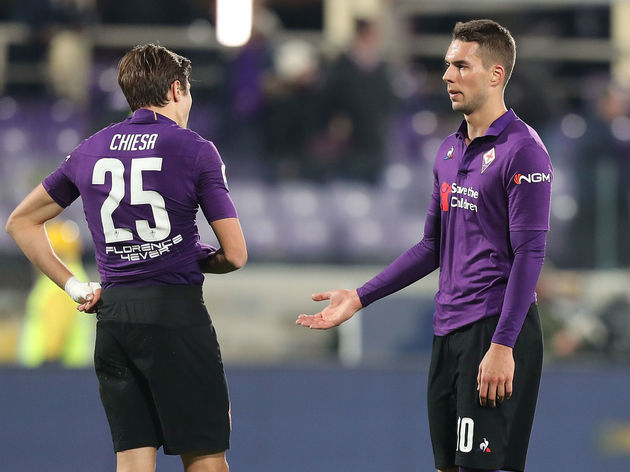