​Roma have reached out to Manchester United to let them know that they want to make Chris Smalling's loan move to Rome permanent.

After battling a muscle injury, Smalling has returned to the Roma first team and looked hugely impressive at the back, helping the Serie A side keep their first two clean sheets of the campaign. 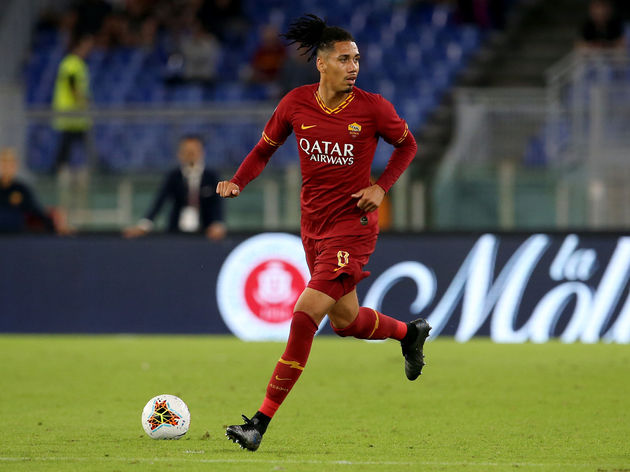 Now, according to Corriere dello Sport (via ​Sport Witness), Roma are believed to have expressed their desire to sign Smalling permanently, with club directors ​United

He has displayed the sort of form which may be of interest to United. The Red Devils have kept just two clean sheets in the ​Premier League this season, and Ole Gunnar Solskjaer may be keen to welcome Smalling back to the squad as soon as possible to try help address their concerns. Solskjaer's preferred pairing this season has been ​Harry Maguire and