I don't know about you, but each time I checked my fantasy team at the weekend, it made for grim reading.

But, believe it or not, there were actually some players out there who would've grabbed you plenty of points.

It's certainly a niche dream team, with the highest percentage for a player picked on mass being 10.7%, so fair play to you if you squeezed any of these cult heroes into your teams. 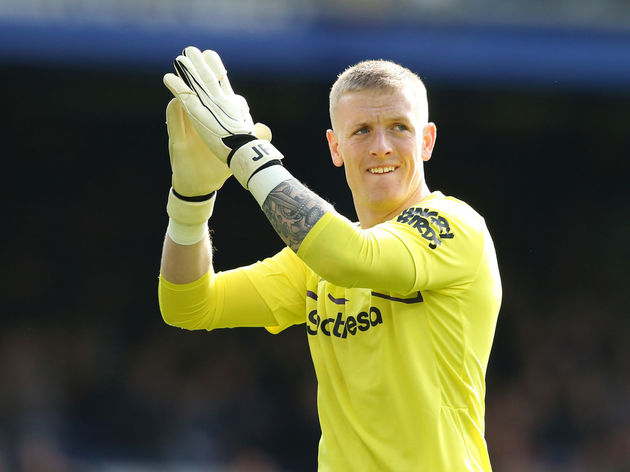 Jordan Pickford (8pts) - In total, six teams kept clean sheets in the Premier League this week, but it's Jordan Pickford who gets into FPL's best XI. The England stopper made four stops as Everton subdued West Ham during their 2-0 victory on Saturday. Marcos Alonso (14pts) - This week's top point scorer, Alonso was pivotal to ​Chelsea's 1-0 win over Newcastle, netting the winner, keeping a clean sheet and picking up all three bonus points, despite being yellow carded.

Daryl Janmaat (12pts) - Big props for any managers out there who selected Dutchman Daryl Janmaat. He previously scooped nine points against Sheffield United and earned another 12 against ​Tottenham, grabbing a clean sheet bonus as he was substituted before Spurs scored their equaliser. He also set up Abdoulaye Doucoure's opener and received three bonus points.

Jack O'Connell (11pts) - A few eyebrows were raised when it was revealed Skins and Unbroken actor Jack O'Connell would play for Sheffield United this season, but he's turned in some great performances so far this season. What? It's a different Jack O'Connell? Oh. Well, he still managed 11 fantasy points against ​Arsenal thanks to an assist, a clean sheet and the maximum amount of bonus points. Nice one, Cook!

Matt Targett (10pts) - There was drama aplenty at Villa Park on Saturday, with Targett scoring a late winner after Brighton's Aaron Mooy was sent off. The former Southampton left back popped up in the 93rd minute, converting from Jack Grealish's pass to earn himself two extra bonus points during the 2-1 win.

Steve Cook (9pts) - By all accounts, Bournemouth's 0-0 draw with Norwich wasn't the most enthralling game so far this season. But if you had defenders from either team in your fantasy lineup, then you're probably laughing. Cook was deemed to have impressed the most, taking three bonus points alongside his clean sheet. 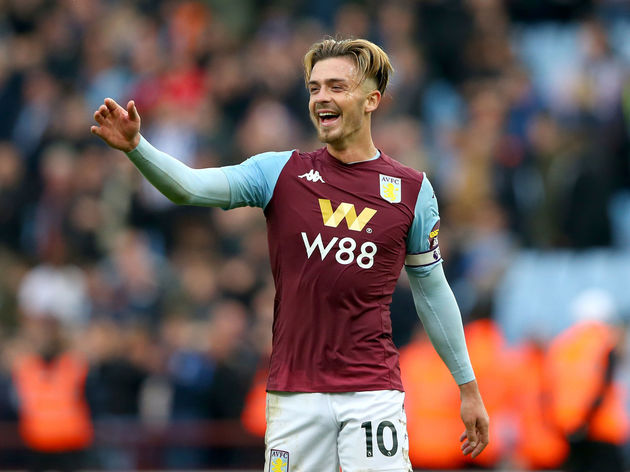 Jack Grealish (13pts) - He may wears children's shin pads, but Jack Grealish loves a game against Brighton. He scored to stop the Seagulls winning the Championship title in 2016/17, netted in the EFL Cup win on the south coast earlier this season, and was on top form again on Saturday. The 24-year-old was on hand to bundle in Villa's equaliser, before teeing Targett up for the game's winner.

Harvey Barnes (11pts) - Leicester keep chugging along, and this week it was Harvey Barnes who stole the show. One of plenty of Foxes prodigies, Barnes earned himself three bonus points with two assists against Burnley, crossing for Jamie Vardy's equaliser before getting a slight touch before Youri Tielemans' banger.

Bernard (11pts) - Marco Silva needed a win on Saturday, and his ​Everton side delivered. Brazilian Bernard got the opener, twisting and turning in the box before firing in from a tight angle. He's already got more league goals this year (two) than he managed last season (one), and was rewarded with two bonus points for his efforts at the weekend. 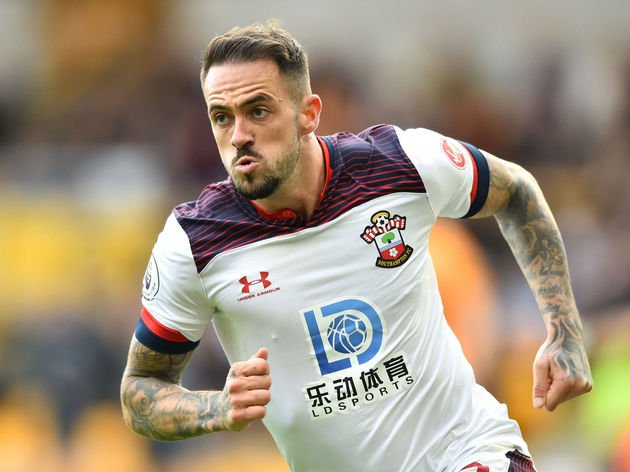 Danny Ings (9pts) - It wasn't a particularly flush weekend for strikers in the Premier League, with only seven out and out frontmen netting. The pick of the lot was Danny Ings, who scored Southampton's opener at Wolves, also earning three bonus points. And he also looks like a bit like Joe Talbot from ​IDLES, so that's pretty cool.