​Barcelona have paid Atlético Madrid €15m to end the controversy around Antoine Griezmann's move to Camp Nou during the summer. However, the deal will also give Barcelona first refusal on a number of Atlético players.

La Blaugrana ended one of football's longest-running transfer sagas by sealing a €120m deal for Griezmann during the summer. Controversy arose when Atlético claimed that the deal had actually been agreed earlier in the year, when the Frenchman's release clause was still set at closer to €200m, thus demanding further compensation. 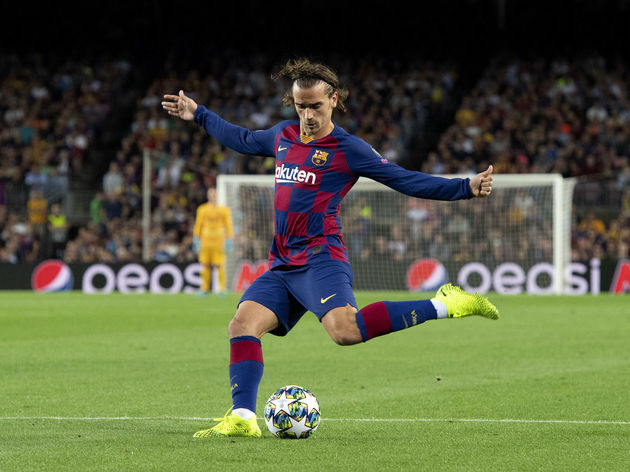 According to ​El Mundo, ​Barcelona have now agreed to pay an additional €15m to settle the case and prevent ​Atlético from leaking any emails which contain valuable details of their pursuit of Griezmann.

Also during the negotiations, Barcelona have apparently earned themselves first refusal on five Atlético players. Three of those are academy players, but the other two are believed to be first-team stars Saúl 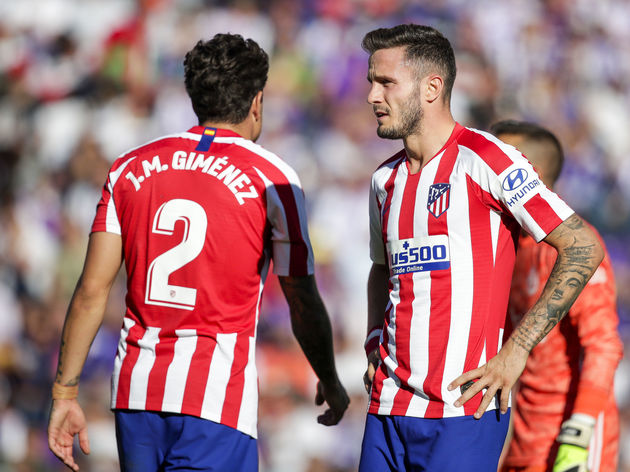 Barcelona have been linked with both Saúl and Giménez in the past, and their determination to seal first refusal on the players suggests that they do still retain some form of interest in both, but they are not currently prioritising the moves.