Eriksen picked up a dead leg during the international break with Denmark, meaning the 27-year-old was unable to play a part in Spurs’ disappointing 1-1 draw against Watford this weekend.

Lo Celso and Sessegnon have both struggled with injury since joining Spurs at the end of the summer transfer window, but returned to training last week. 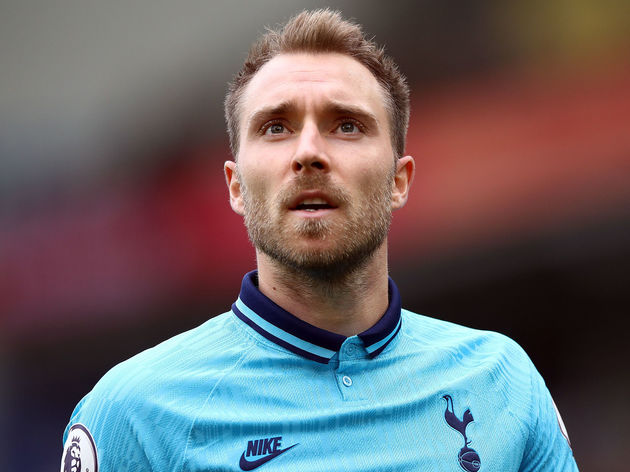 Lo Celso has been out with a hip injury he sustained during the September international break, while former Fulham man Sessegnon is yet to make his debut following a hamstring problem.

All three joined in training on Monday morning, giving them a much-needed boost ahead of the visit of Red Star.

Our attention turns to the @ChampionsLeague.

​Eriksen seems likely to start but Mauricio Pochettino has claimed that both Lo Celso and Sessegnon will need to build up on their fitness before they can make their way back into the squad.

“To be honest, today [Sessegnon and Lo Celso] are far away from the level they need to be involved,” Pochettino said in a press conference last Thursday, as quoted by ​​football.london. “There are a lot of players ahead of them, but it’s good news that from now, tomorrow they are going to be involved with the team.

“That is a massive step. It’s been a lot of time they were out. Now it’s about building their fitness, their capacity to understand, to start to compete with their teammates.” 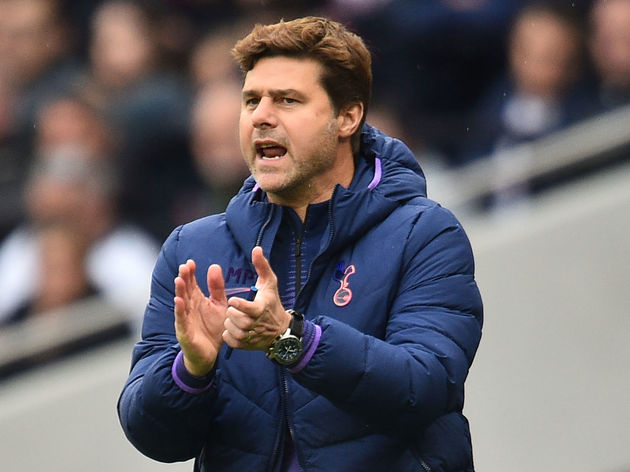 ​Spurs have had a horrendous start to their Champions League campaign, drawing 2-2 against Olympiakos before losing 7-2 in a humiliating defeat against ​Bayern Munich earlier this month.

A win at home to Red Star could help reignite their waning season, and Pochettino will know anything less than a win will only increase the scrutiny around his position at the club.