​Liverpool travel to Belgium on Wednesday night to face Genk in the third round of Champions League group stage games.

Liverpool return to European action following a controversy-laden 1-1 draw with bitter rivals Manchester United on Sunday, the first points the Reds have dropped in the Premier League so far. In a game fuelled by VAR debate, Jurgen Klopp will be hoping for a calmer affair as Liverpool enter the game as strong favourites. The Reds won their last Champions League outing, an intense 4-3 victory over a youthful Red Bull Salzburg side. This result left Liverpool third in Group E on goal difference, as the reigning European champions look to retain their crown.

Genk picked up a hard-earned point in their previous European fixture, a 0-0 draw with group leaders Napoli. However, the Belgian side slumped to a 1-0 away defeat against Standard Liege last Saturday and really should not be able to compete with a side of Liverpool's means.

The big team news, from a Liverpool point of view,​ is the availability of Mohamed Salah. Klopp has alluded to the Egyptian potentially being fit to face Genk on Wednesday night but his place in the squad is not guaranteed. An ankle injury sustained against Leicester ​forced him to miss Liverpool's clash with Manchester United on Sunday. 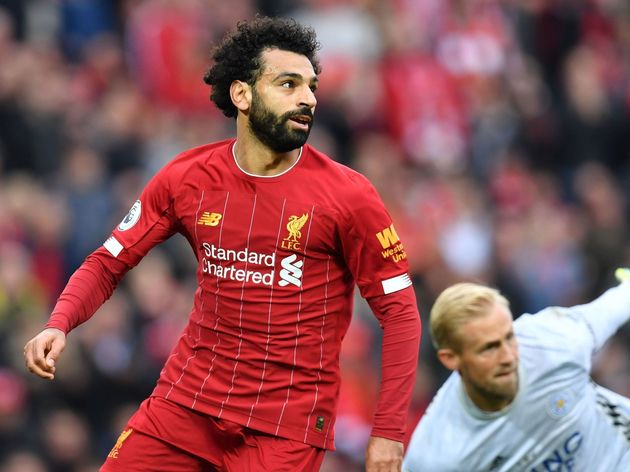 Otherwise, Klopp has no new injury concerns and will be buoyed by the return of Alisson and Joel Matip in the Reds' last game.

Genk have no new injury issues, with coach Felice Mazzu likely to pick a full-strength side featuring some exciting talent such as Ianis Hagi and Mbwana Samatta.

This will be the first time that Genk and Liverpool have faced one another in any competition. Liverpool haven't faced Belgian opposition in over 11 years and this will be just Genk's third game against any British side.

​Liverpool have been in terrific form this season having lost only one game, a 2-0 defeat to Napoli in the Champions League. However, their recent performances have been far from perfect. Nervy wins against Sheffield United, Leicester and RB Salzburg as well as a 1-1 draw with Man United last weekend, mean that confidence may not be at an all-time high.

Liverpool still sit top of the Premier League, six points clear of title rivals Manchester City, and a victory against Genk could send them top of their Champions League group depending on other results. Genk currently sit in sixth place in the Belgian Pro League, ten points behind leaders Club Brugge. They have won one, drawn one and lost one of their previous three games, with the toughest of all challenges arriving on Wednesday.

Liverpool will be looking to bounce back in style following their draw at Old Trafford, and they will come into this game as strong favourites. The Reds will be hoping that Salah returns to action with his potential inclusion being pivotal.​

Genk will be buoyed by their 0-0 draw against Napoli at home in their last Champions League game, but they may just be overpowered by a Liverpool side who save their best performances for Europe.