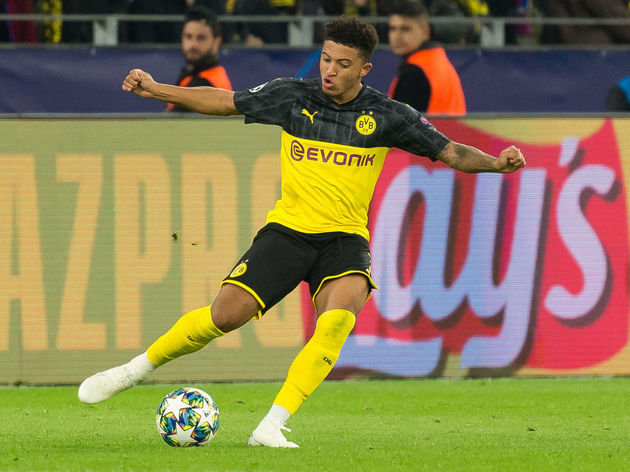 Håland, also 19, has netted a ludicrous 18 goals in just 12 appearances this season and has already been ​watched by 15 Premier League sides since the start of the campaign.

​Manchester City are the latest side to be linked with the Salzburg sensation, but the likes of ​Chelsea, ​Dortmund and ​Barcelona are all thought to be keen on striking a deal for 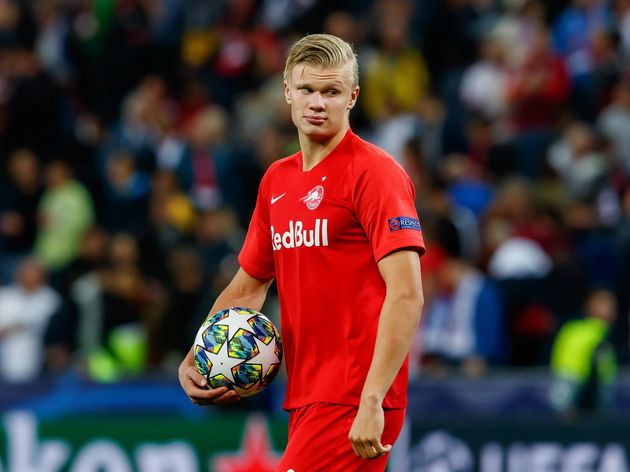