​Chelsea manager Frank Lampard has said he wants Olivier Giroud remain at Stamford Bridge, but he is prepared to meet with him in January to discuss a transfer if needs be.

Giroud appears to have tumbled down the pecking order at the club, with both Tammy Abraham and Michy Batshuayi seeing more game time this season, and the Frenchman recently admitted that he was ​unhappy with his role. 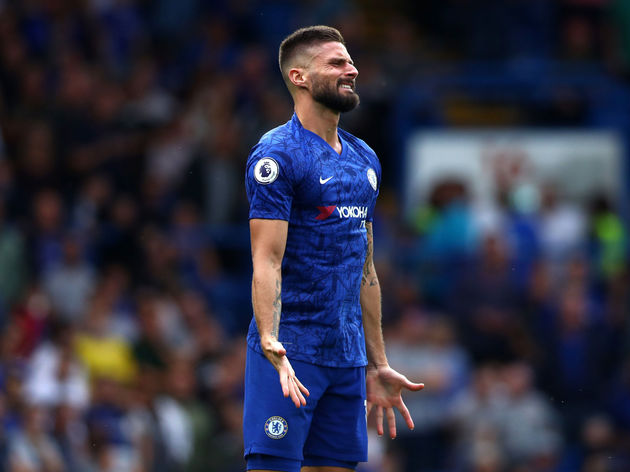 Speaking after ​Chelsea's 1-0 win over ​Newcastle, Lampard confirmed that he has already spoken to ​Giroud about the situation, and he was full of praise for the veteran striker.

"“I love his professionalism. He was bang on when he spoke to me and with his quotes when he was away with France. He shouldn’t be happy and accept not playing. That’s what good players do. I think, as I said to Oli, he will get his games and be a big influence for us.

“At the moment, because of how Tammy is playing, there hasn’t been the minutes, so I would happily sit down with Oli in January. But that is a long way away. I want him here.” 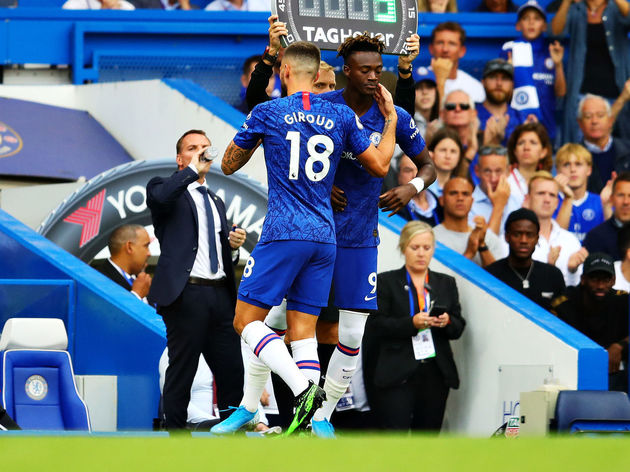 In Giroud's absence, Abraham has racked up eight goals in as many Premier League games this season, and the young Englishman was eager to credit Giroud for helping him improve during training.

Giroud, who has started just two games all season, is out of contract at the end of the season, and Chelsea could look to sell him in January to avoid losing him for free next summer.