Manager Steve Bruce is set to be handed considerable transfer funds as the Magpies hierarchy plots a major overhaul of players at the struggling Premier League club. 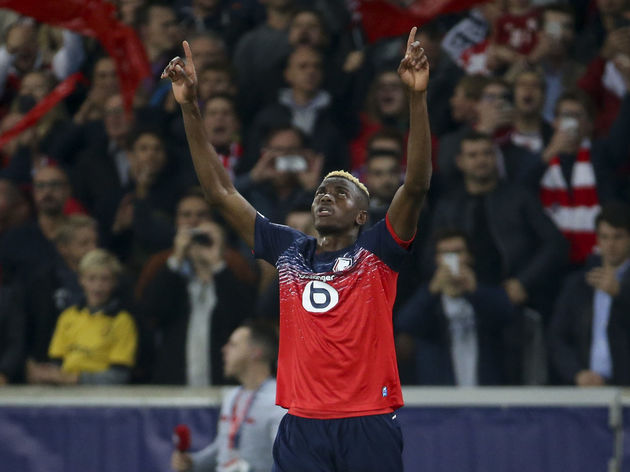 According to ​the Chronicle, Osimhen's name is on a list of players being drawn up by head of recruitment

The 20-year-old Nigeria international has already scored an impressive eight goals in 11 matches since joining Lille in the summer from Belgian club Charleroi in a deal worth £10.8m. His fine goalscoring form earned him the Ligue 1 Player of the Month award for October as the youngster continues to shine at the Stade Pierre-Mauroy.

to be involved in the fight against relegation. 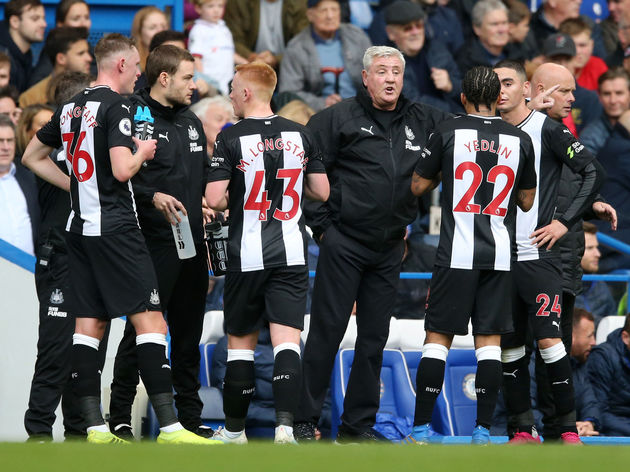