​Bayern Munich have revealed that central defender Niklas Süle is set for a long-term injury lay-off after suffering an anterior cruciate ligament tear in his left knee.

The incident occurred ten minutes into Die Roten's 2-2 draw with Augsburg, as Süle went up

Süle had been a key player for ​Bayern so far this season, lining up in central defence alongside a variety of partners under Niko Kovac, but always being an ever-present in the ​Bundesliga. The news of the injury will come as a major blow to the Croatian boss, who will have to prepare for life without the German international for a significant length of time.

Speaking on the club's ​official website after the game, Kovac was upset with the performance, but more concerned about his key defender. 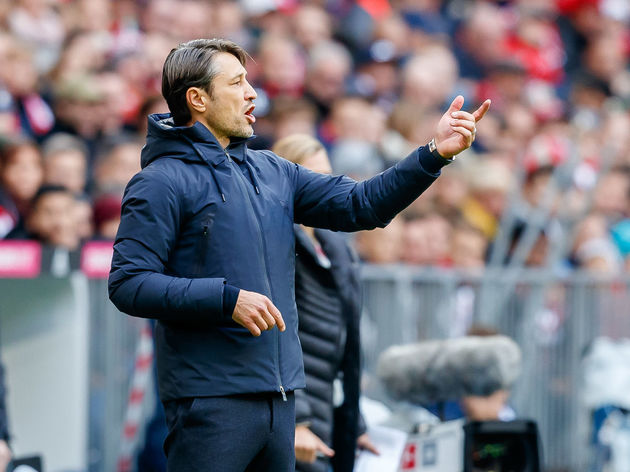 "Sadly, Niklas Süle did indeed suffer an ACL tear in his left knee yesterday and will undergo surgery later today.