Napoli returned to winning ways on Saturday evening, as the hosts comfortably saw off visitors Hellas Verona at the Stadio San Paolo thanks to an

The home side wasted a string of chances in the first half, but Napoli also avoided the occasional scare of their own, as goalkeeper Alex Meret pulled off an unbelievable triple save to deny the travelling side a shock lead. 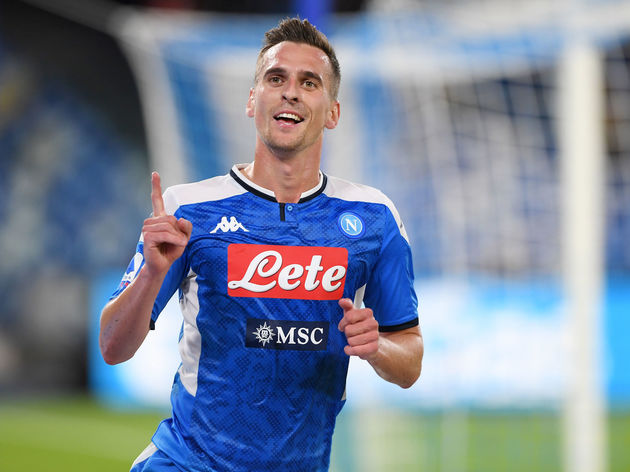 vicious Lorenzo Insigne free kick which sealed a comfortable victory for the hosts, leaving them only three points behind leaders ​Juventus.

We love a brilliant save, who doesn't? The only thing better than a top stop is a double denier. That is, until Meret stunned the whole stadium with a dramatic triple save to keep Napoli on level terms during a nervy first half against Verona.

Alex Meret  One of the best triple saves you will see! #NapoliVerona

The shot-stopper scored his very own hat-trick, first palming away a dangerous cross, then stretching to deny a powerful header which seemed destined to break the deadlock. The young Italian wasn't finished there however, as he got back to his feet just in time to block a third and final effort at his goal, clearing the ball with his legs to keep his clean sheet intact.

It's obvious, but it's impossible to ignore the influence that Meret had on proceedings today. His evening was capped by his incredible triple stop, but the 22-year-old contributed so much more than that over the 90 minutes. ​Napoli looked very shaky until taking the lead, and Meret was called upon a number of times to dig his team out of the mire when a goal seemed inevitable. The former Udinese man is making a name for himself as one of the best goalkeepers in Serie A, and ​Milan's Gianluigi Donnarumma will be looking over his shoulder as Meret aims to become Italy's number one goalkeeper, with Euro 2020 looming large this summer. 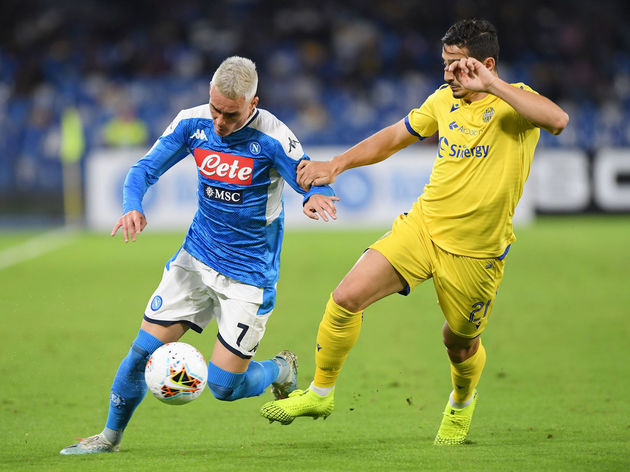 Napoli face a difficult away trip to RB Salzburg in the Champions League on Wednesday night before a tough fixture at SPAL on Sunday afternoon.

Verona follow up their brave display against Napoli by welcoming Sassuolo to the Stadio Bentegodi on Friday evening.