Jadon Sancho has been omitted from Borussia Dortmund's matchday squad to face Borussia Mönchengladbach on Saturday after the teenager returned late from England duty.

Despite Sancho flying out to join his fellow BVB teammates, Lucien Favre has instead chosen to make an example out of the youngster, leaving him out of the squad for the weekend's fixture.

The Swiss has also handed the Englishman a fine for his misconduct, although the amount has not yet been decided. 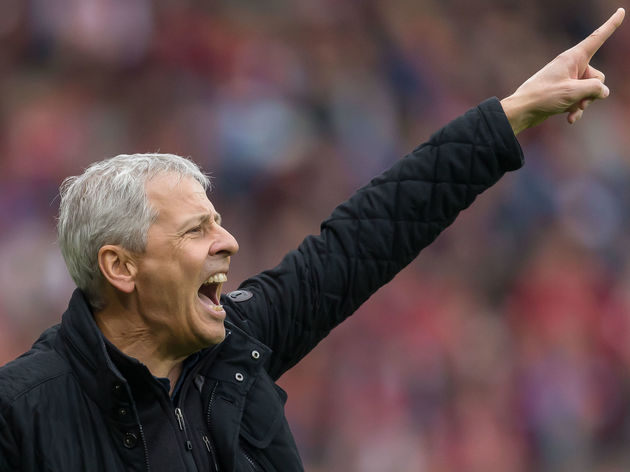 Whilst Sancho will be bitterly disappointed to miss the Bundesliga clash with top of the table Mönchengladbach, it is not the first time he has been punished by the club. In the 2017/18 season, the England international was dropped to the Dortmund Under-23 side by former manager Peter Stoger after arriving late to training on numerous occasions.

However, this has not stopped former Monaco boss Favre from implementing punishments in order to keep his players in check.

According to @tonline_news, Jadon Sancho has been suspended from Borussia Dortmund's squad for today's match against Gladbach, because he returned too late from his trip with the English National Team. A Favre-like move. #BVBBMG

In a report from German outlet T-online, the 61-year-old Swiss manager said: "The expectations of Jadon are enormous.

"Jadon is a super player, not a discussion, but he still has a lot to learn, he must continue to enjoy training, progressing there."

Dortmund head into Saturday's clash four points behind their table-topping opponents and will be keen to return to winning ways following three consecutive 2-2 draws against Freiburg, Werder Bremen and Eintracht Frankfurt. Favre's side could see themselves rise as high as second with a win at Signal Iduna Park, but will still remain a point behind their Borussia namesakes.