​The president of the Spanish Football Federation (RFEF) has revealed that he will oppose La Liga's plans to play one game in Miami.

La Liga has asked the RFEF for permission to move Villarreal's meeting with Atlético Madrid, which is scheduled for early December, over to Miami's Hard Rock Stadium.

However, speaking to the press (via ​AS), RFEF president Luis Rubiales has confirmed that he has no interest in authorising the move because of the impact it would have on ​La Liga as a whole.

He said: "It would disrupt the competition. To play a game in Miami, La Liga needs permission from five bodies that it doesn't have." Whilst it's not clear how those remaining governing bodies will vote, Rubiales' intent to oppose the event suggests that the game in Miami is unlikely to happen.

Both ​Atlético and Villarreal had approved the idea of the move, with both clubs thought to be eager to help expand the audience of Spanish football around the world.

However, it seems as though the game will remain in Spain, with Villarreal's Estadio de la Cerámica still expected to host the game on Friday 6th December. 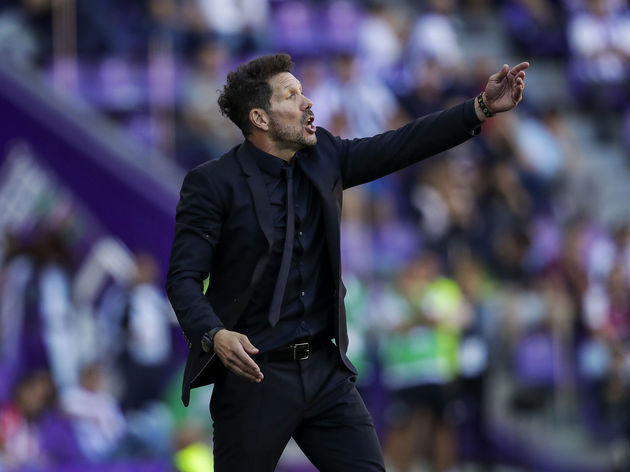 Villarreal currently find themselves labouring in 11th in La Liga, whereas Atlético are battling for top spot. Los Rojiblancos sit third, behind usual suspects ​Real Madrid and ​Barcelona, who have fought their way back to the top of the league after an unconvincing start to the campaign.

The RFEF has previously opposed La Liga's attempts to move a league game to Miami. Last season, there was an effort to take a game between Girona and Barcelona over to Florida, only for the RFEF and the Spanish player's union to reject the proposal.