​Manchester United are on the lookout for a number of new signings to try and help them bounce back from their miserable run of form.

The Red Devils have fallen to 12th in the Premier League and have won just two of their eight games since the start of the season. There have been issues all over the pitch, with both creativity and defensive stability proving to be problems for United. 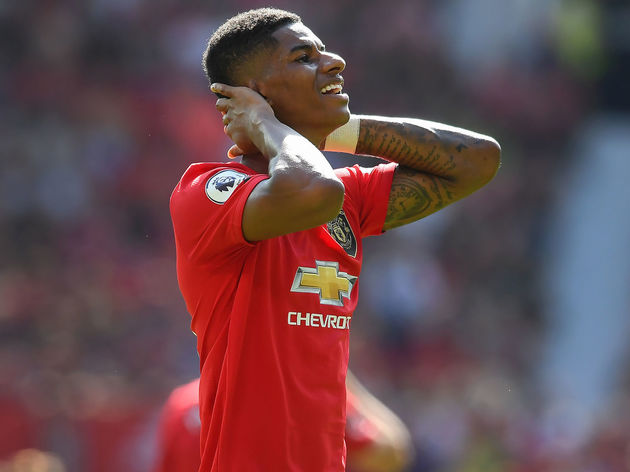 In an attempt to try and rectify issues in midfield, ​Tuttosport claim that ​United have reached out to ​Juventus midfielder ​Emre Can about a potential January move.

The former ​Liverpool man is said to be struggling to accept that he was left out of Juventus' ​Champions League squad this season. As a result of his unhappiness, Can has failed to impress both in training and during games, and now a move away seems to be the best option for everyone.

Clubs from both the ​Premier League and the ​Bundesliga have reached out to the midfielder, but he is believed to favour a move to United over any of his other options. Can has made just three substitute appearances since the start of the season and is well down the pecking order at the Allianz Stadium, behind the likes of Sami Khedira and Blaise Matuidi.

United would certainly be able to offer him more game time, and Ole Gunnar Solskjaer would likely have no problem with making Can a core part of the side immediately, given his years of experience in England already.

The 25-year-old spent four years with Liverpool between 2014 and 2018, making 167 appearances in all competitions. He racked up 14 goals and 12 assists before leaving on a free transfer to join Juventus. However, since moving to Turin, Can has struggled to hold down a permanent place in the starting lineup. Competing with the likes of Miralem Pjanic and Rodrigo Bentancur, Can started 20 ​Serie A games in his first season, with injuries often playing their part in restricting his minutes.

He has kept fit this year, but finds himself well away from the first-team fold at the club, and United may look to take advantage of that in January.