Aston Villa vs Brighton: 8 Key Facts & Stats to Impress Your Mates Ahead of Premier League Clash

​Saturday's fixture between Aston Villa and Brighton sees 15th play 14th, as the two sides look to build on their comprehensive wins from before the international break.

​Aston Villa emphatically knocked five past Norwich as they recorded their first win since August to climb out of the relegation zone last time out.

Dean Smith's side have not been shy in front of goal this season, and will be hopeful of continuing their fine scoring form against a ​Brighton side with just one clean sheet away from home so far this season.

Brighton recorded a similarly impressive win before the international break, as they hit three without reply against Tottenham. That was their first Premier League victory since the opening day of the campaign.

The Seagulls have been unpredictable this season, with the excellent win against Spurs counterbalanced by a disappointing home defeat against Southampton and a trouncing at Manchester City.

We stick with the same XI that prevailed a fortnight ago. 👊#AVFC #PL pic.twitter.com/8eu19T6GvU

🔢 Here's how Albion line-up for this afternoon's game with @AVFCOfficial.

The two sides met just last month at the Amex in the EFL Cup, with ​Villa emerging the 3-1 victors on that occasion. Thanks to Opta, here are all the stats, facts and figures you need to know ahead of their Premier League clash. 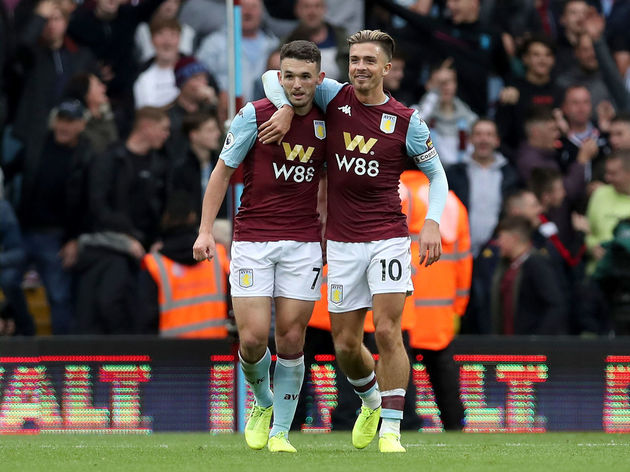 Villa Park has not been a happy hunting ground for Brighton.

Aston Villa have never lost a home match against the Seagulls in any competition, winning eight and drawing three of the 11 meetings between the pair.

Two of these draws came in the last two league encounters between the pair in the 2016/17 Championship season. 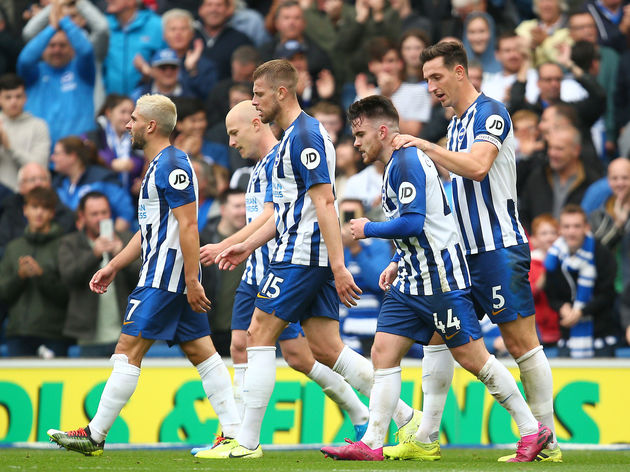 Brighton's two wins this season have both been 3-0 scorelines. Just two of their previous 18 wins in the Premier League had been by a three goal margin or more.

However, Seagulls fans are not used to seeing the goals flying in, having watched their side fail to find the net in 23 of their 42 away games.

Among teams to have played in more than two full Premier League campaigns, Brighton have failed to score in the highest ratio of away games (55%). Happy travels, Brighton fans. They last managed four in a row in April 2008, back when John Carew, Gabby Agbonlahor and Gareth Barry were banging in the goals at Villa Park.

Wesley Moraes has been involved in five goals in his last six Premier League games (four goals, one assist). The Brazilian is Villa's top goalscorer this season with four goals. Although he's only played 155 minutes all season, Aaron Connolly has had the second most shots on target for Brighton this season (five), averaging a goal bound shot every 31 minutes. Only Alexandre Lacazette, with a shot on target every 29 minutes, has a better ratio in the Premier League.