Wolves have submitted a transfer offer for ​Milan midfielder Franck Kessie, who they were originally keen to sign during the summer window.

The Ivorian was also linked with Everton and West Ham in the summer but Wolves came closest to securing his signature, although the move eventually fell through as the two parties failed to agree personal terms.

​Wolves boss Nuno Espirito Santo has been a long time admirer of the midfielder and couldn't quite strike a deal in the summer, with the Wanderers securing moves for 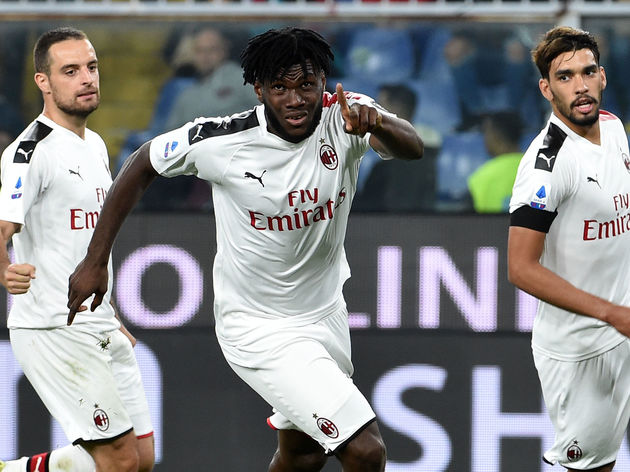 ​Calcio Mercato, I Rossoneri are willing to sell the box-to-box midfielder for the right price, and the ball is said to be very much in Kessie's court regarding a January move.

Kessie is a regular in Milan's midfield, while other squad members of the squad like Lucas Paqueta, Lucas Biglia, Hakan Calhanoglu and Ismael Bennacer have also featured in central areas.

The midfielder was disappointed to see former Milan boss Marco Giampaolo sacked after only three-and-a-half months in charge, saying as quoted by ​Football Italia:“Giampaolo changed our system and there wasn’t enough time for us to do what he asked of us.

“At ​Milan, however, there’s no time because there’s pressure and other things. I feel sorry for the coach, but I think he just needed a bit more time. “There was so much work to do with him but, like I said, when a new coach arrives it takes time."