Paris Saint-Germain forward Edinson Cavani is one of a number of players Manchester United are monitoring as the club look to continue their squad rebuild under Ole Gunnar Solskjaer in the coming months.

United have endured a difficult start to the 2019/20 season. Winning just two games from eight in the Premier League, they sit in 12th place ahead of a meeting with unbeaten leaders and rivals Liverpool in their next fixture.

​Paul Pogba and David de Gea have been confirmed absent ​ahead of Friday's match with Nice

"I don’t know Edi’s ideas exactly at the moment. I count 100 per cent on Edi this season." 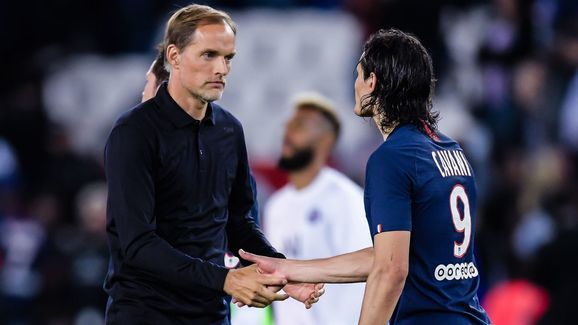 United also retain a confidence they will be able to ​sign Jadon Sancho to fill the problem right wing position, though will need to improve to better their chances of securing such a signing.