​La Liga, along with Atletico Madrid and Villarreal have made a 'formal request' to the Royal Spanish Football Federation (RFEF) for permission to hold the December clash between the two clubs in Miami.

The proposal would see the teams line up for the first ever La Liga game played outside of the country, in Miami's Hard Rock Stadium (home of the Miami Dolphins) at 22:00 CET (16:00 local time) on Friday 6th December - which is a public holiday in Spain.

This is not the first time ​La Liga have tried to arrange a foreign La Liga game, with an attempt to bring the Barcelona vs Girona fixture to Miami last season falling apart after opposition from the RFEF, FIFA and UEFA. 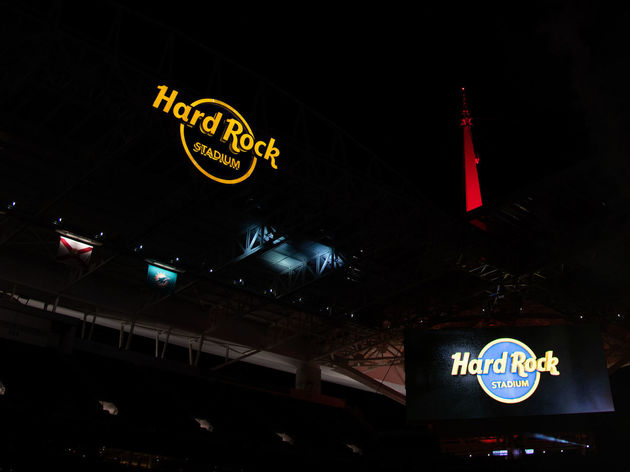 Barcelona eventually withdrew support citing the 'lack of consensus' around the proposal.

However, it was made clear then that La Liga and its current president Javier Tebas would not let the idea die, with the Spanish league having signed up to 15-year agreement with entertainment US company Relevent Sports, which is also owned by Miami Dolphins owner Stephen Ross.

The deal included hosting one Spanish league game on American soil per year, 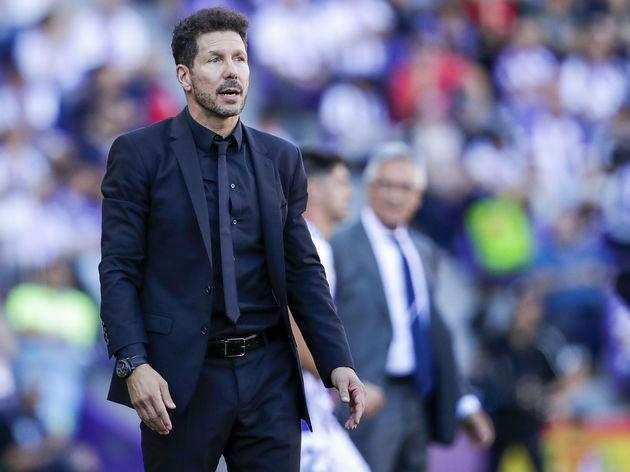 Chosen for their 'interest', 'availability' and previous marketing work in the USA, Atletico Madrid and Villarreal also commented on the proposal.

“Atlético de Madrid works every season to expand and boost our brand on all continents and this fixture in the United States would allow us to continue working on it. In addition, we would bring Spanish football closer to fans and followers who live outside our country. It would be a great game that would mark the future.”

“Everything that is exporting football and Spanish sport is good for everyone and, of course, also for Villarreal CF,"