​Liverpool are considering selling playmaker Adam Lallana - if the 31-year-old can't force his way back into the starting eleven before the season is over.

The ex-Southampton man has only started once so far season, in the Carabao Cup tie away at MK Dons, despite being in the squad for all but one match thus far. 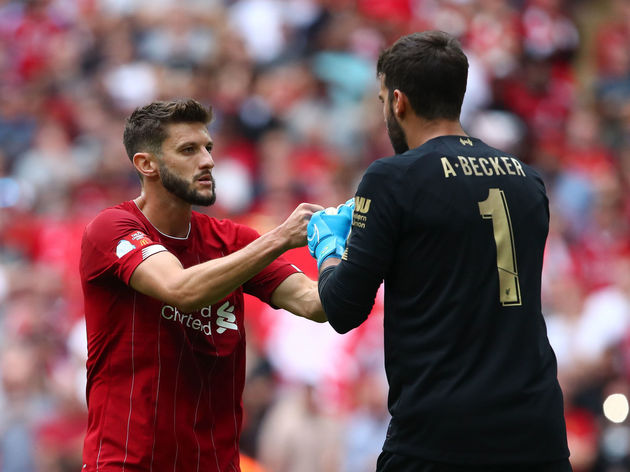 ​Football Insider claims that the club will be willing to listen to offers for Lallana at the end of the season if he doesn't impress Jurgen Klopp during the coming months.

However, the Reds will be reluctant to sell in January, as Klopp wants to have a fresh squad to compete for both the Premier League title and a second consecutive Champions League trophy.

Lallana is out of contract at the end of the season, but ​Liverpool are more than likely to trigger a 12-month extension in order to secure a decent fee for a player who his manager describes as 'a joy to watch'. 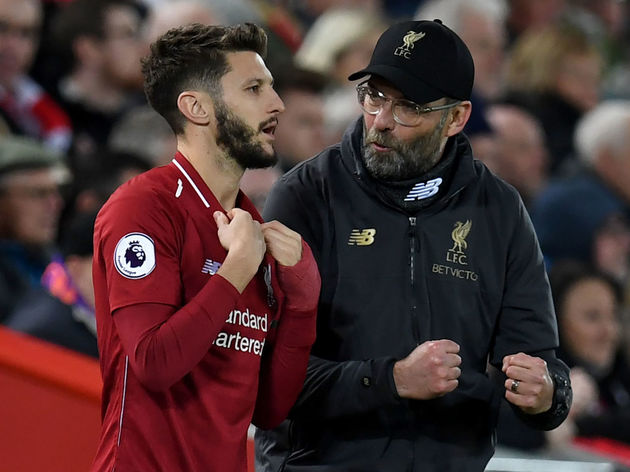 With Fabinho, Gini Wijnaldum, Jordan Henderson, James Milner, Naby Keita and possibly a fit Alex Oxlade-Chamberlain ahead of Lallana in the pecking order, the injury-troubled midfielder may have to leave Merseyside if he is to play regular football once again.

After joining from Southampton in 2014, Lallana has struggled with injuries, and with age no longer on his side, his time at Liverpool looks set to end soon.

The England international made just 16 appearance last season as he was hampered by various knocks and niggles, failing to score or assist. Remarkably, the season before that he played exactly the same number of games and only managed to lay on one goal. 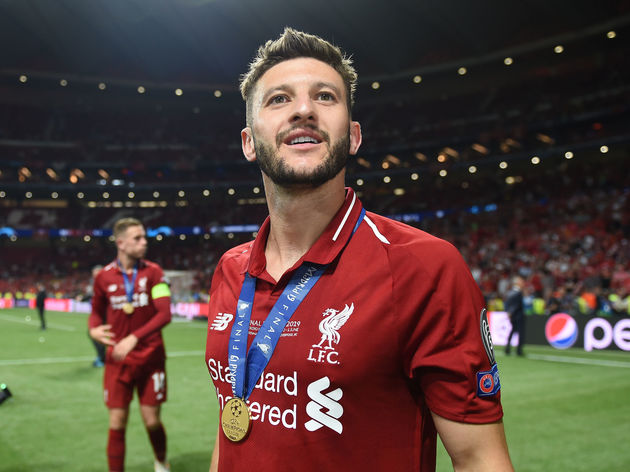 The 2016/17 campaign was his best and most productive season in the famous red shirt. The 31-year-old managed 35 appearances, scoring eight times and assisting seven more.

It is a shame, but his injuries have left him surplus to requirements at Anfield so it may be best for all parties if he moves on. There is no doubt he will have plenty of Premier League suitors.