The Premier League Hall of Fame is back, baby. Do you know what that means? It's time to induct some rooting, tooting top level ballers of yesteryear into 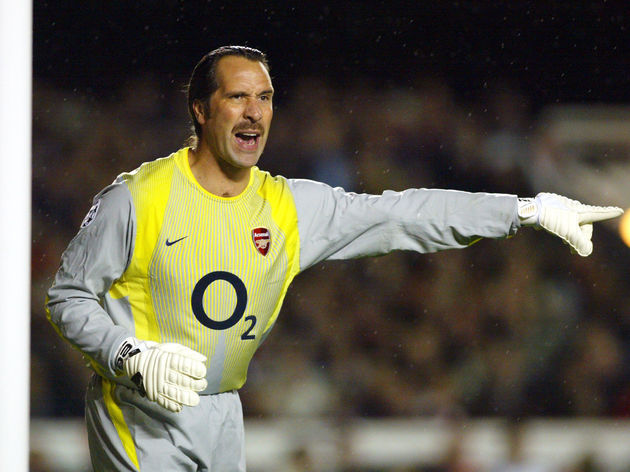 Here comes David Seaman, all moustached-up and ponytailed to the max, tucking in his shirt, standing between the Highbury goalposts, barking his orders and making saves you wouldn't believe.
Seaman has played more for ​Arsenal than any other goalkeeper in their history, and to this day they've found it hard to replace him, perhaps proving to be harder to move on from than the usual shouts of Patrick Vieira and Thierry Henry.
It's not as if you need hindsight to know just how important Seaman was - he survived Arsene Wenger's squad transformation through to the new millennium, and only left aged 40.
So, welcome David Seaman to the hall of fame, all clean-shaven and short back and sides to the max, untucking the shirt, standing among other legends of ​Premier League's past, giving us that wry smile.

Not many full-backs could pull off this emphatic finish! 

The joint-most successful Irish footballer in history? Sit down Roy Keane, we'll get to you later, for now we're here to appreciate Denis Irwin.
Sir Alex Ferguson was a master of blooding players perfectly of the image of his ​Manchester United into his squad, and Irwin was a prime example, a mixture of staunch defending and attacking flair. A free-kick specialist and one of the first inverted wing-backs, Irwin was a step in the evolution between the 90s footballer and the modern defender.
For good measure, Irwin was injured in the first half of his own testimonial against Manchester City - what a great idea of playing your local rivals in a 'friendly' is, eh?
After leaving United, he donned the famous Doritos kit of ​Wolves in their short spell in the top flight at the start of the 2000s, retiring once they were immediately relegated. 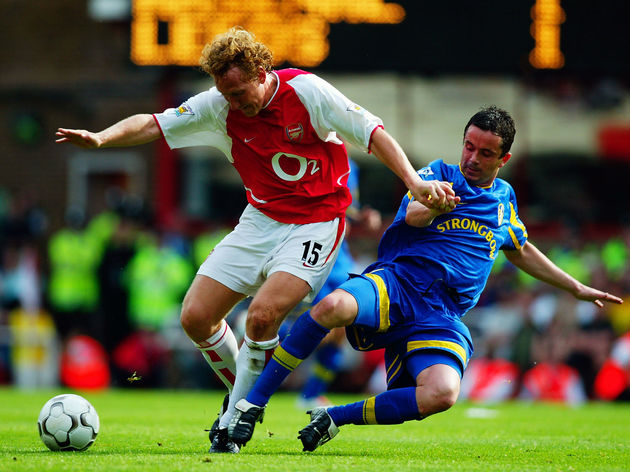 From one side of Ireland's backline in the 1990s to the other, Gary Kelly was a mainstay during ​Leeds United's turbulent time in the Premier League.

Arriving as a fresh-faced teenager just after their glory days, his impact in the Premier League era was instantaneous, forcing his way into the PFA Team of the Year in his first season as a starter at Elland Road. From there on in, he was one of the first names on the teamsheet for club and country.

Trouble with shin splints split Kelly's career into two in 1998, missing the whole season and being plagued by injuries forevermore, and yet he was still one of Leeds' most reliable performers as they made their ultimately unsuccessful charge for the Premier League and ​Champions League titles.

Kelly was there to the bitter end, the bankruptcy and the heartbreak, the end of Leeds United as the world knew them to that point. For all he did for the club, it ended in collective tears on that sunny afternoon in Yorkshire on the penultimate day of the 2003/04 season. He would stay with the club into the Championship, before retiring in 2007. 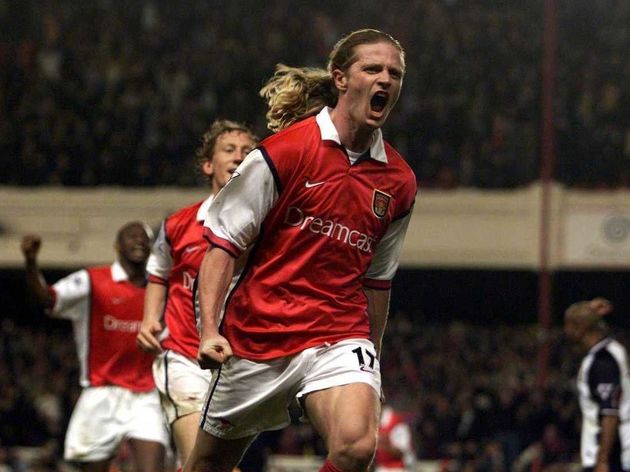 Manny Small (or Emmanuel Petit for the Francophones out there), one of Arsene Wenger's loyalists who followed him to England, anchoring that famous midfield with Patrick Vieira as Arsenal re-announced themselves to the world​ at the end of the 90s.

For the kids who only know Petit as that guy who likes criticise current Gunners defender Shkodran Mustafi, as we all do from time to time, the Frenchman was the original Gilberto Silva, the slick-back Sergio Busquets, helping Arsenal sweep up trophies, his country conquer Europe and all the world.

His influence didn't go unnoticed to all as he earned a move to ​Barcelona in 2000, but it clearly did to their manager, Lorenzo Serra Ferrer, who Petit claimed did not even know his position.

One chaotic year in Catalonia proved to be enough for Petit, who returned to the Premier League with ​Chelsea as they began to enter a crucial period in their history, seeing the start of the Roman Abramovich era before retiring in 2004.