The German champions suffered a surprise defeat in their last league game, with Hoffenheim shocking them in a 2-1 loss at the Allianz Arena.

For Augsburg, last time out they were hammered 5-1 by Borussia M Jann-Fiete Arp is definitely out for ​Bayern with a fractured wrist, and Leon Goretzka is short on match fitness and is a doubt. 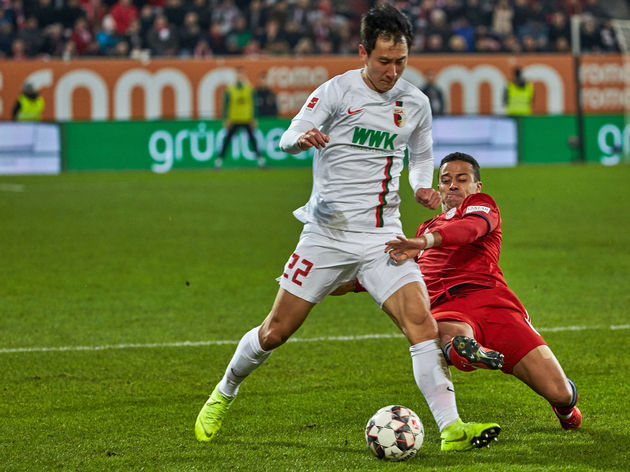 ​With only 12 matches being played between the two, it shouldn't come as a shock to see that Bayern have dominated the fixture. Nine wins have gone to the German champions, with Augsburg winning twice. The only draw between the two came last season at the Allianz, with the game ending 1-1. 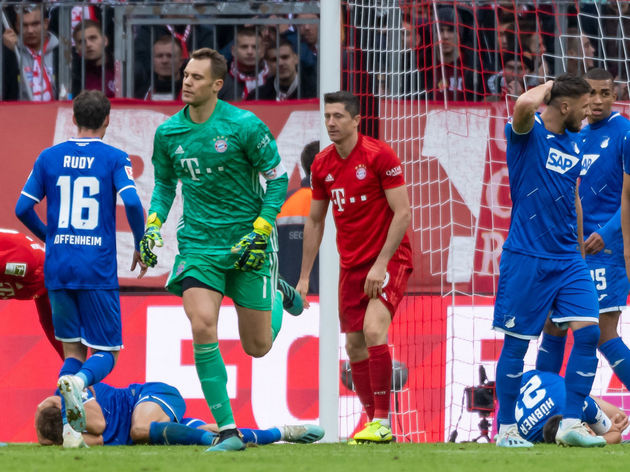 Augsburg have only won once all season, with Martin Schmidt's side slumping to a humiliating 5-1 defeat in their last league game at M

Bayern haven't exactly performed to their own high expectations so far with season, with points being dropped in three of their seven fixtures so far in the league. However, they have only suffered defeat once all season, which came last week against Hoffenheim. The German champions ​have scored 33 goals in all competitions so far this season though, which will give them confidence going into Saturday's fixture. Augsburg have been poor so far this season and will hope that Bayern are suffering from an Oktoberfest hangover, in order to have a chance to pick up any points.

However, Bayern, and particularly Robert Lewandowski and Serge Gnabry, have been scoring for fun and will score more goals at the WWK Arena. However, Augsburg have scored in every game bar-one so far this season, and Bayern's defence certainly isn't mistake-free.

Both teams will score but i fear it could be another embarrassing result for Augsburg, with Nico Kovac's men looking to bounce back.