United have overhauled their transfer and recruitment policy over the last few months, focusing their radar on young players, preferably domestic, with a certain set of characteristics, who can also develop in the ‘United way’ and serve the club over many years.

The plan, different from the club’s previous rather haphazard approach to transfers, kicked into motion during the summer and saw the arrival of Daniel James, Aaron Wan-Bissaka and Harry Maguire, as well as the partial clearing of deadwood.

United have been criticised for not appointing some form of director of football or technical director to help oversee it, but the project is a work in progress.

However, on-field results have seen the club make their worst ever start to a Premier League season after taking only nine points from eight games. That has brought clamour from some United fans and sections of the media for Solskjaer to be sacked.

Gossip originating from Italy has alleged that United are close to agreeing a deal with former Juventus boss Massimiliano Allegri and has gained traction in the English media. United have also been rumoured to be ‘gathering information’ on 32-year-old RB Leipzig coach Julian Nagelsmann, with a view to perhaps formalising their interest in the future.

​90min understands that United are considering options to replace Solskjaer longer term, but the club is keen to stand by the Norwegian in the immediate short-term, despite the poor run of results. The Old Trafford hierarchy do not really want a temporary solution, but would look to make a decision closer to the January transfer window if the current form continues.

Chatting with former teammate Gary Neville for Sky Sports ahead of Sunday’s clash with fierce rivals and Premier League leaders Liverpool, Solskjaer said: “All the talks I’ve had with the owners, with Ed Woodward and the club have been about me having a three-year contract. 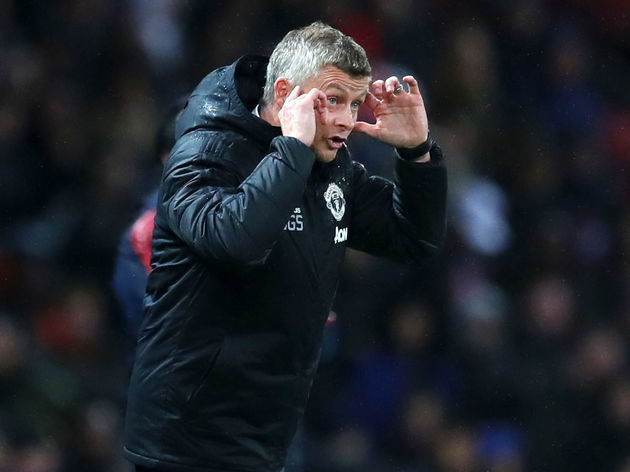 “We’re planning long-term. I've been given the job and if you lose a game or two, you don't wait for a call to be given assurances. But we started out with a plan and a recruitment plan is in place.

“I'm 100 per cent sure from my time here that the structure is right because it is always the manager who has the final say.”