Kevin Mirallas Opens Up on Failed Tottenham Move in 2015

​Kevin Mirallas has revealed that he came close to leaving Everton for Tottenham Hotspur in 2015, only for the Toffees to block his exit.

Mirallas, who left Everton for Royal Antwerp during the summer, enjoyed his finest season in the Premier League in the 2013/14 campaign, firing eight goals and nine assists. He began the 2014/15 campaign in similar form, which caught Spurs' eye. 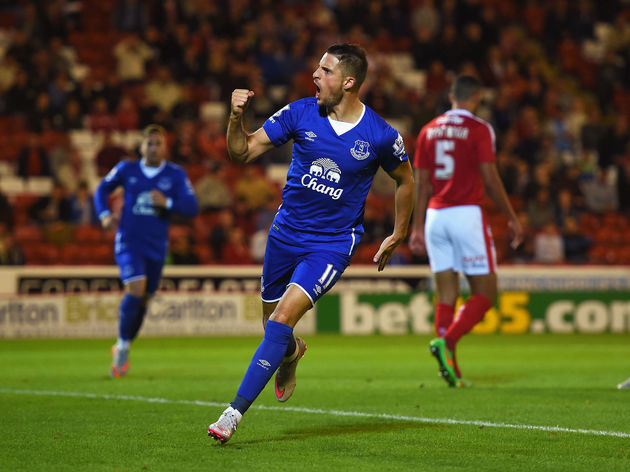 Speaking to ​The Athletic, Mirallas confessed he was eager to make the move to White Hart Line after ​Everton had sent him plenty of mixed signals about his future at the club.

He said: “I scored a lot of goals in the first part of the season and in January, my agent called to tell me a lot of teams were interested. I told him I didn’t want to go in January as it was better to finish the new season, but he kept calling me to say that Daniel Levy and Mauricio Pochettino wanted me [at ​Tottenham].

“Then, he also told me [​Atlético Madrid manager] Diego Simeone was calling for me. At that moment, there were a lot of games with Everton and I said to him that I’d see what happened at the end of the season.

“But he called me again one day and said, ‘Tottenham want you, right now.’ I told him to speak to the chairman but the chairman and Roberto Martínez were saying no. I had two years left on my contract and Everton didn’t want me to leave but also wouldn’t give me a new contract.

Mirallas revealed that Spurs submitted a lucrative player-plus-cash bid to try sign him, which Everton chose to reject over initial concerns that the other player involved, Aaron Lennon, was not right for the squad. 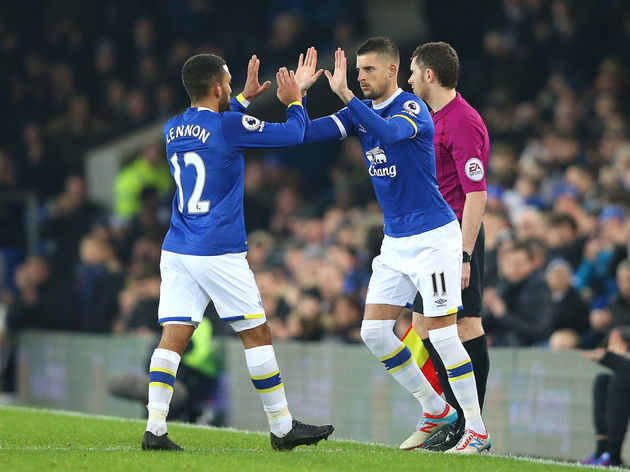 “They offered a lot of money to Everton, plus a player, but they rejected it because they thought the player they offered, Aaron Lennon, was not the same type of player as me," Mirallas explained.

“Finally, on the last day, they brought in Lennon. I remember being shocked when I got to the training ground and saw Aaron. I said, ‘Aaron, I didn’t have a problem with you because you are a good guy, but what the f**k is that?’ I was very shocked.”