Ranking All 7 Brazilians to Have Played for Manchester United Rodrigo Possebon is perhaps the forgotten Brazilian in United history, probably because he only played eight first-team games in his two-and-a-half years at Old Trafford.

Possebon joined United from Internacional in January 2008, shortly before his 19th birthday. He made his debut the following season and looked like a promising future prospect for a little while, but opportunities were hard to come by in a team that was reigning European champions.

The midfielder joined Braga on loan in 2009, returning early, and joined Santos permanently in 2010. Most recently, he popped up at Ho Chi Minh City in Vietnam, only to be released soon after. 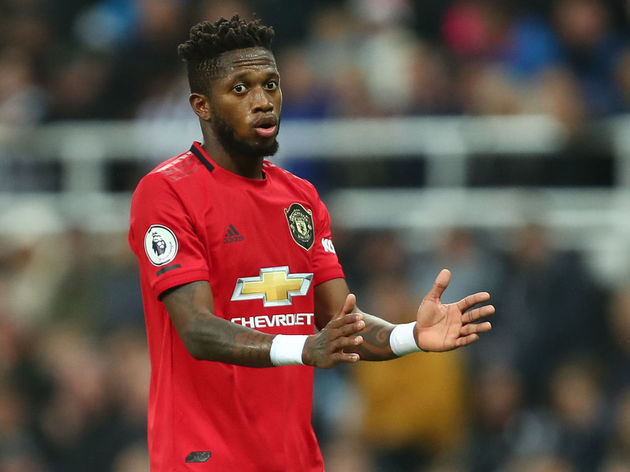 United are ruing a very expensive mistake in Fred, who looked like a very good buy when he first arrived from Shakhtar Donetsk in 2018, not least because Manchester City were interested.

At £52m, Fred is the fourth biggest transfer in the club’s history after only Paul Pogba, Harry Maguire and Angel Di Maria. But more than a year into his Old Trafford career, he has shown only brief flashes of potential and seems to somehow be getting worse. Fred is poor in a bad United team. At least Kleberson was poor in a decent United team between 2003 and 2005, even if it still wasn’t a vintage side.

The midfielder was the first ever Brazilian to play for United, making the £6.5m switch to Old Trafford a year after a crucial role in winning the 2002 World Cup – United fans at the time were giddy after being told that he was ‘one of the first names on the teamsheet’ for his country.

These days remembered as one of Sir Alex Ferguson’s biggest flop signings, Kleberson was cruelly sidelined through injury in only his second United appearance and arguably never recovered. By the time he left, he’d played just 30 times in all competitions. In all honesty, Andreas Pereira probably wouldn’t have been a United regular in a different era, but that is the situation the club is in. At least he seems committed, even if it looks like he’s modelled his tackling on Paul Scholes, and has qualities that would be useful in a better squad.

Belgian-born Pereira has been a United player since the age of 16 and so already eight years at Old Trafford under his belt. He made his debut in 2014, but it wasn’t until after two loans in Spain and the arrival of Ole Gunnar Solskjaer that he started to feature prominently. 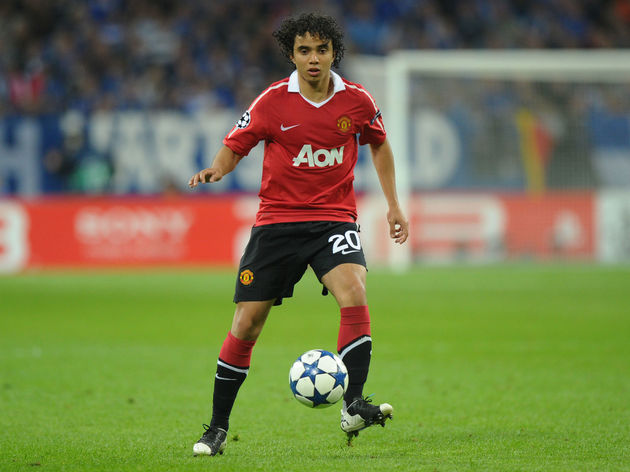 Fabio da Silva joined United from Fluminense in 2008 alongside twin brother Rafael (more on him later), with the pair having first come to the club’s attention at a youth tournament in 2005 and then agreeing a future transfer in 2007 for when they turned 18 years of age.

Fabio was rumoured to be the more talented brother, but his early United career was disrupted by injury, while he was also competing with Patrice Evra for a place in the team.

He did show promise and ultimately played more than 50 games for the club, including starting the 2011 Champions League final against Barcelona, but Fabio was only ever a bit-part player in the end and he joined Cardiff on a permanent deal in January 2014. Now retired aged just 31 after recently leaving second tier Turkish side Adana Demirspor, Anderson is often derided for being a United flop. Yet once upon a time, the all-action midfielder genuinely looked like a superstar in the making.

Having initially made his name at Porto, Anderson joined United at 19 and was a revelation in his debut season – fans at Old Trafford used to sing that he ‘S***s on Fabregas’ and it wasn’t a ridiculous claim to make. By the end of the campaign, he was a Premier League and Champions League winner, even coolly converting in the tense penalty shootout in Moscow.

A few months later, Anderson won the 2008 Golden Boy award as the best young talent in Europe, but things soon started to unravel after 2009. Injuries and general fitness played a part, while he was also hospitalised after a life-threatening car accident in 2010.

Despite fans lamenting a ‘what could have been’ for Anderson, he still had four Premier League titles to his name by the time he left to join home town club Internacional. Rafael da Silva won marginally less than Anderson as a United player, but in the end looked better suited to becoming a long-term Old Trafford star, even if he too fell by the wayside.

Unlike his twin brother, Rafael was able to make an almost immediate impact at Old Trafford as there was no specialist right-back in front of him – United had used Wes Brown and John O’Shea since Gary Neville’s decline – and he played 28 times as a teenager in his first season.

The years that followed were somewhat up and down, but Rafael, whose determination and aggressive streak made him a fan favourite, had his best season in United colours during the 2012/13 title winning season, playing in 28 of 38 Premier League games.

Injury badly disrupted his 2014/15 campaign and he was deemed surplus to requirements by Louis van Gaal to make room for new signing Matteo Darmian. Sinfully, United got less than £3m for the transfer, with underselling just as problematic as overpaying during those years.