The Top Scorers in Euro 2020 Qualifying After October Fixtures

​As the Euro 2020 qualifying stage reaches its climax, each group is beginning to level out, leaving Europe's heavyweights to battle it out at the top of their mini-leagues.

The same can be said for the list of top scorers in the competition, with the usual suspects jostling for pole position in this year's pre-tournament campaign.

That is, except for a pair of jokers in the pack. The likes of Harry Kane, Cristiano Ronaldo and 2016 qualifying champion Robert Lewandowski are being forced to kneel to a surprise one-two at the top of the charts this time round.

Let's take a look at the top scorers of the Euro 2020 campaign thus far.

​Romelu Lukaku loves playing for Belgium. In fairness, the ex-Manchester United man is blessed with some of the world's best players supplying his goalscoring opportunities, and the ​Inter striker seems to find another level when he pulls on the Red Devils' shirt.

Lukaku is sitting on six goals during this qualifying campaign, and with his country's 100% record still intact, Belgian supporters can look forward to another exciting tournament in 2020.

Despite being handed an extremely tough group, Romania are holding their own in their bid for European qualification, and 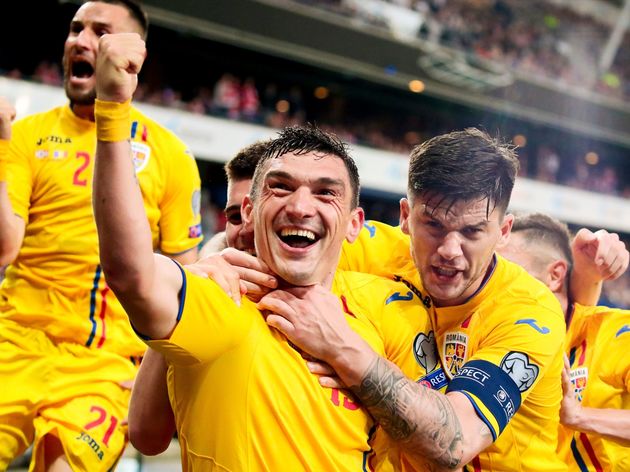 third place in Group F, only one point behind rivals Sweden.

Confidence is high ahead of the crunch match between the two sides in November.

Another ​ex-Man Utd player makes the top ten. Memphis Depay has breathed life back into his stuttering career after a miserable spell at Old Trafford, and the Lyon striker has bagged six goals for the Netherlands in the qualifying campaign so far. 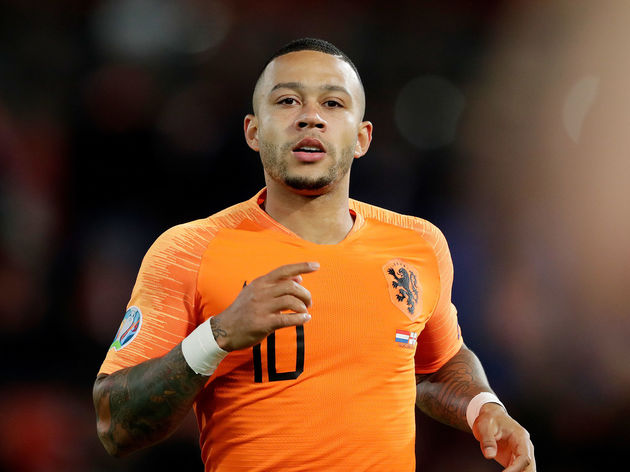 The Dutch national team were unfortunate to draw Germany in Group C, but Ronald Koeman's men are joint top with Joachim Low's side and look set to make a long-awaited return to elite football. Let's hope he completes his childhood dream of winning the CSL before guiding Austria to European glory. ​Norwich's star striker hit the ground running on his Premier League debut, and he looks set to be a key figure for his nation next summer at Euro 2020.

Mitro's on fire, all of Europe's terrified! It beggars belief that Aleksandar MItrovic is slugging it out in the Championship, when he could walk into a considerable chunk of Premier League teams tomorrow. The Serbian hitman has seven goals this campaign and, as always, is a key component of his nation's success. Serbia sit third in a tough group including Ukraine and Portugal, but they'll be confident they can still reach Euro 2020.

It was only a matter of time before this guy's name appeared on the list - if anything, its arrival is surprisingly premature. ​​Cristiano Ronaldo secured his seventh goal of this qualifying campaign against Ukraine on Monday evening, and in doing so claimed his 700th career goal. 700. Seven hundred. 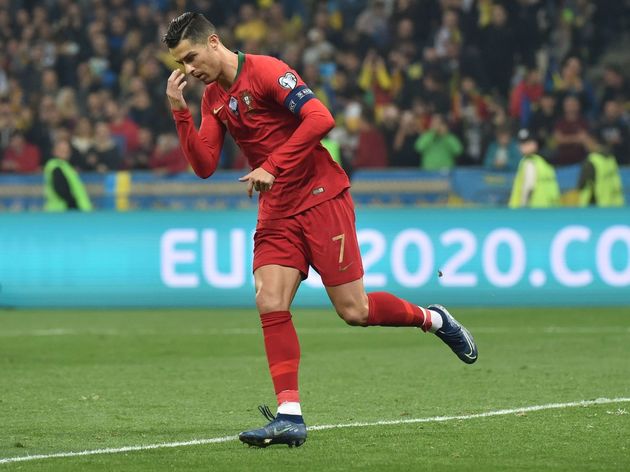 Portugal's place in Euro 2020 is not yet guaranteed, but with one of the greatest footballers of all time in their midst, it's hard to see the Euro 2016 champions missing out.

England's golden boy ​deservedly finds himself high up on the list of Euro 2020 qualifying top scorers. ​Raheem Sterling has been electric for club and country over recent months, and his eight goals have helped England to the brink of qualification for next summer. 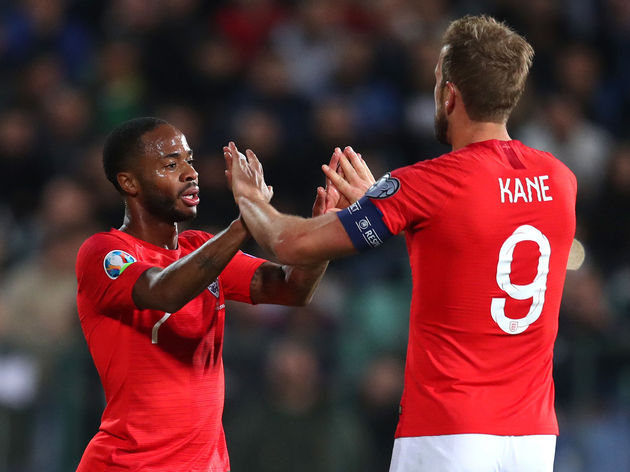 Sterling is becoming a leader on and off the pitch for the Three Lions, and after a long dry-spell in front of goal, the ​Manchester City star has finally unearthed his killer instinct.

​Harry Kane has hit a rough patch in recent weeks, but that hasn't stopped the England captain from securing a podium place in qualifying - for now. Kane has bagged eight times for his country in six matches - albeit four of his strikes have come from the penalty spot. Gareth Southgate will be desperate for Kane to recapture his form of old ahead of Euro 2020, and the ​Tottenham striker will hope to add another golden boot to his World Cup 2018 success.

Coming in at number two in the list is Russian forward Artem Dzyuba! His nine goals have helped Russia to seven wins from eight during their qualifying campaign, and the World Cup 2018 hosts have already booked their place at next summer's big tournament. Dzyuba holds the record of a flat-track bully in Group I, as although he sits second in the scoring charts, seven of his nine goals have come against San Marino and Scotland, which is hardly fair on Europe's other top-scorer hopefuls.

But as the old adage goes, you can only beat what's in front of you and Dzyuba and Russia have done just that.

Write this name down somewhere, because in a couple of years time it'll come in handy during the football section of your local pub quiz. Eran Zahavi has been on absolute fire for his country this campaign and has notched 11 goals despite his side's poor position in the group. Zahavi has been a shining light during a dismal campaign for Israel, who currently sit fifth in Group G and are set to miss out on Euro 2020 next summer. The Guangzhou R&F forward has bagged two hat-tricks during qualification and has consistently found the net over the course of their fixtures.