Tottenham chairman Daniel Levy's view on the contract expiries regarding players like Toby Alderweireld, Christian Eriksen and Jan Vertonghen has been revealed, the 57-year-old admitting members of the squad are not forced to sign new contracts if they do not wish to.

All three former Ajax stars are set to see their contracts run out in the summer and the trio will be free to negotiate deals with potential suitors in the upcoming transfer window.

The north London club had been hopeful of securing a deal with Alderweireld, whilst Vertonghen has recently spoken about seeing himself in a Spurs shirt beyond the end of the season. 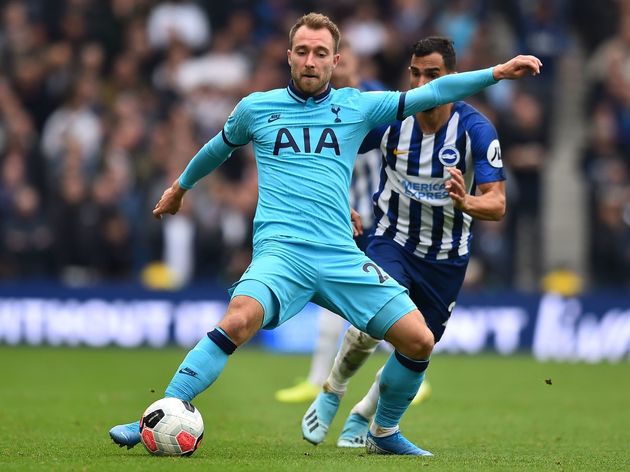 Eriksen, on the other hand, spoke in the summer about moving on to a 'new challenge' and, despite still being at the club, his eventual departure seems inevitable.

Now, notes published by the ​Tottenham Hotspur Supporters' Trust reveal what Levy said in a recent meeting regarding the contract situations.

It reads: at Spurs for a long time and want to pursue new opportunities elsewhere.

"Daniel Levy felt it was important to look at each individual circumstance. Players want new challenges. It wasn’t always about not wanting to play for Tottenham any more."

Alderweireld and Vertonghen certainly haven't looked themselves this season, especially the latter, with Spurs conceding 12 goals in eight Premier League games this season and surrendering seven at home to Bayern in the Champions League Similarly, Eriksen hasn't been playing at his usual world-class level of late and when Giovani Lo Celso returns from a hip injury later this month we could see the Dane's minutes dwindle.

There's little doubt that the trio have been three of the most crucial players for Mauricio Pochettino since the Argentine arrived at Spurs, combining for over 550 Premier League appearances for the Lilywhites. However, that era looks like it's coming to a sour end.