​Former AC Milan president Silvio Berlusconi has said the only way for the Rossoneri to be 'great' again is if the club is handed back to him.

Berlusconi oversaw five Champions League successes and seven Serie A titles throughout his ownership, one that came to an end in 2017 when he sold the Italian giants to Chinese investor '

“Bankruptcy? You can say that in the toilet,

“These are phrases someone should only say if he walks into the toilet and closes the door first,” Berlusconi told Italian media outlet TeleLombardia, as quoted by Goal.

The Milan faithful have had it tough as of late, they haven't seen their side win the Scudetto 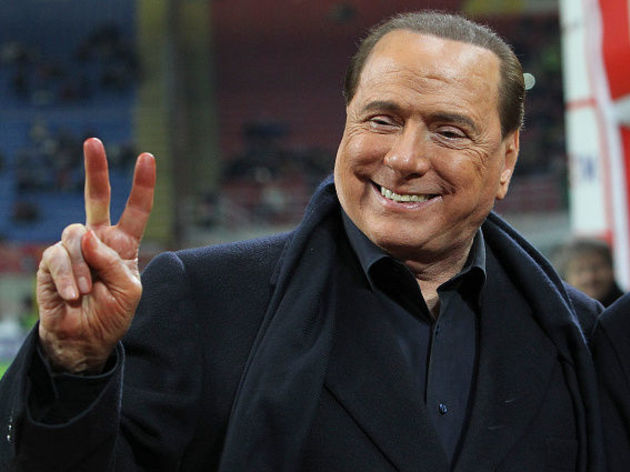 After dominating football for periods of Berlusconi's reign, the Rossoneri's influence on European football dwindled towards the end of his ownership.

The former Italian Prime Minister - who currently owns Serie C side Monza - also had his say on the plans to replace the iconic San Siro: "

"We are fond of San Siro because we won everything there, every spectator gets a good view and I hope that a solution is found to prevent the old stadium being knocked down. Otherwise, I'd propose the city give it to Monza." 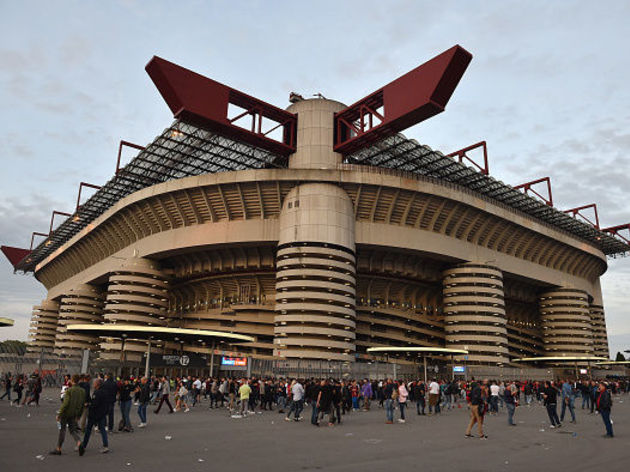