Lyon striker Moussa Dembélé is believed to be interested in a January move to Manchester United as the Red Devils look to solve their goalscoring crisis.

The former Celtic star has enjoyed a fantastic start to the season, racking up six goals in eight Ligue 1 appearances. He is thought to be one of many strikers who United are looking at ahead of a potential January bid. 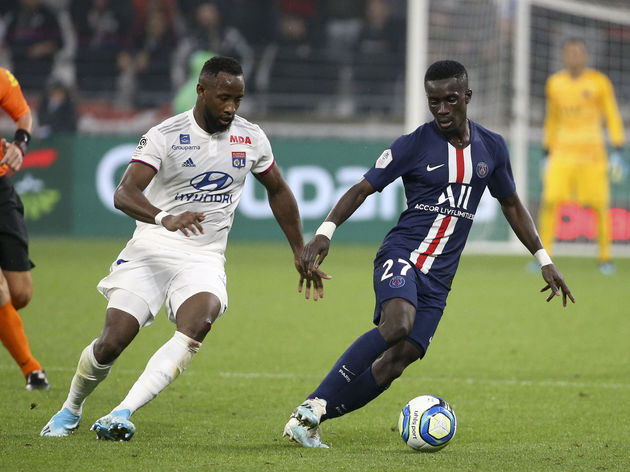 According to Sunday Times and Daily Record journalist Duncan Castles, who was speaking on the ​Transfer Window Podcast, ​United have reached out to Dembélé's camp about the idea of a January transfer, and the Frenchman is eager to make the move.

“And also, to get a feel for what it would take to get him out of Lyon. Dembélé has been identified by United as a player who could be a top level centre-forward down the line.

“The interest from Dembélé’s side in moving to the ​Premier League is large, he sees that as a place he will play further down his career.