Ellis announced her intention to step down after becoming the first coach to win back-to-back Women’s World Cup titles, with the American team lifting the trophy in France during the summer to go with their earlier triumph in Canada four years earlier. 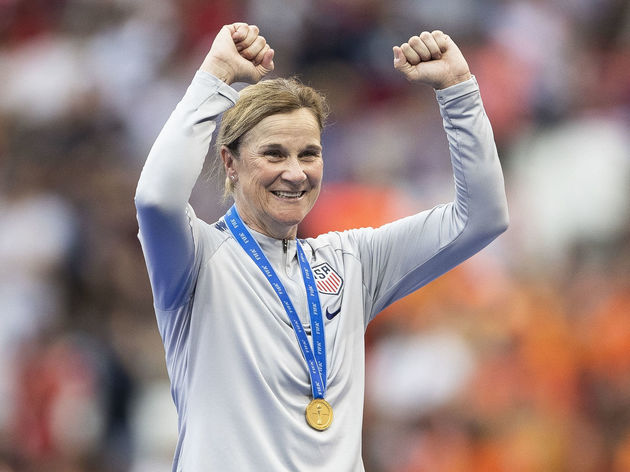 Named Best FIFA Women’s Coach in 2015 and 2019, Ellis’ four-year spell in charge saw the USWNT double their overall haul of World Cup trophies from two to four to become the undisputed most successful side in the history of the competition.

The three months since the World Cup have seen a string of home friendlies in celebration of World Cup glory, with a 1-1 draw against South Korea only recently bringing to an end an impressive run of 17 consecutive wins.

Short of official confirmation from U.S. Soccer, the news that Andonovski – who currently coaches USWNT icon Megan Rapinoe at club level – will fill now the void comes from BBC Sport. 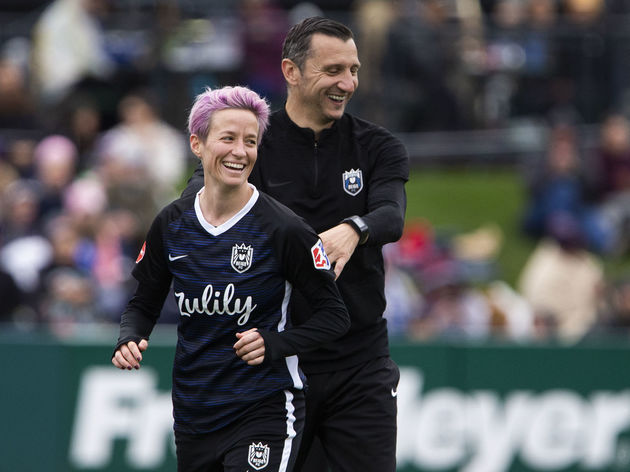 The Macedonian-born coach has been living and working in the United States since 2000 when he left Europe to play in the indoor leagues of North America. He moved into coaching in 2010 and switched to women’s soccer in 2013 when he was appointed by FC Kansas City.

Under Andonovski’s guidance, the now dissolved FCKC won back-to-back NWSL championships in 2014 and 2015. The club folded in 2017 and the coach was hired by Reign FC not long after.

Andonovski took the Seattle club to the playoff in the 2018 season and has again guided Reign FC to a playoff berth in 2019. They are set to face reigning champions North Carolina Courage in the championship semi-finals this coming weekend, with the 43-year-old coach presumably going to take over the national side once the 2019 club season is over. 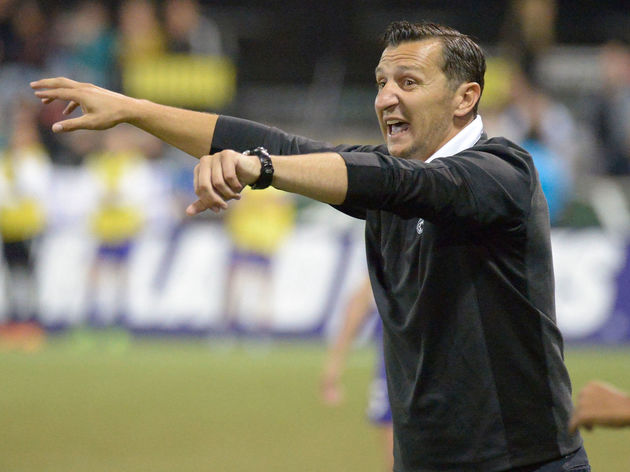