It may be the international break, but we're near-enough smack bang in the middle of the two transfer windows - and that means it's forward planning time.

Teams up and down the country, and indeed across Europe, will already have sent scouts out and about looking for their next tip-top recommendations. They may recommend players for immediate use, or they have been sent out to scout ones for the future - which in the case of Liverpool would follow on from their relatively quiet summer of activity.

Indeed, youngsters Sepp van den Berg and Harvey Elliott were the Reds' only real signings of note - outside of free agent Adrian, who has proven to be a fantastic deputy for Alisson - and perhaps signifies that Jurgen Klopp and ​Liverpool's hierarchy are looking exclusively to the future. 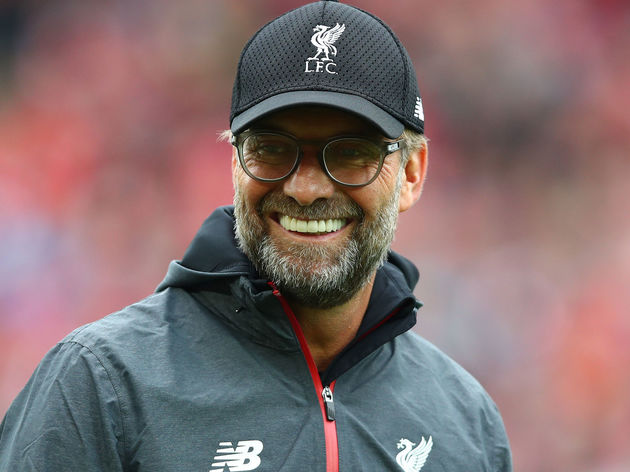 If they are, it's imperative that they get a march on their rivals by unearthing some unknown gems - so us kind folk at 90min thought we'd give him and his scouting team a hand with six recommendations of our own...

The defender is yet to make his first team debut for Croatian champions Dinamo Zagreb, but even at just 17 years old, it looks inevitable he will make his breakthrough before long. Having shot up like a rocket through the youth ranks over the past two years, he has been frequently involved with the first team this season - making the bench for Ninad Bjelica's side on seven occasions.

His ruthless yet composed brand of defending would suit the Liverpool system to a tee, and as a naturally left-footed defender that is adept in covering at left-back - a problem position for the Reds with no specialist cover for Andy Robertson currently available - there is a fairly obvious pathway for a defender of his ilk into the first-team set-up at Anfield. As a highly-rated England youth international and a first team star for Birmingham City in the Championship, 16-year-old Jude Bellingham is one of the more familiar names on this list, and for good reason.

He's exploded into the first team at St Andrew's, becoming the club's youngest ever goalscorer with a strike on his second appearance against Stoke earlier in the season, and added another a fortnight later with the only goal of the game against Charlton.

A central midfielder with clear leadership qualities and an eye for goal, he's either started or emerged as a sub in every game since his debut against Swansea, and is being pursued by a who's who of Europe's top teams - with ​Liverpool at the front of the queue. Jurgen Klopp is a fan of the set-up at Stuttgart, so much so that when youngster Nat Phillips was looking to go out on loan, he personally fashioned the move to the Bundesliga 2 side out of nothing, feeling it is the perfect environment for a young central defender to flourish.

That being the case, the Reds boss will almost certainly be aware of the development of 18-year-old Antonis Aidonis, who finds himself in a direct battle with Phillips for places in the Stuttgart side. It may be a battle he is losing for now, with Phillips making four appearances while Aidonis is yet to feature - but he's at an age where first-team football isn't quite imperative. Provided he's content to bide his time, he looks to have an exceptional future ahead of him. 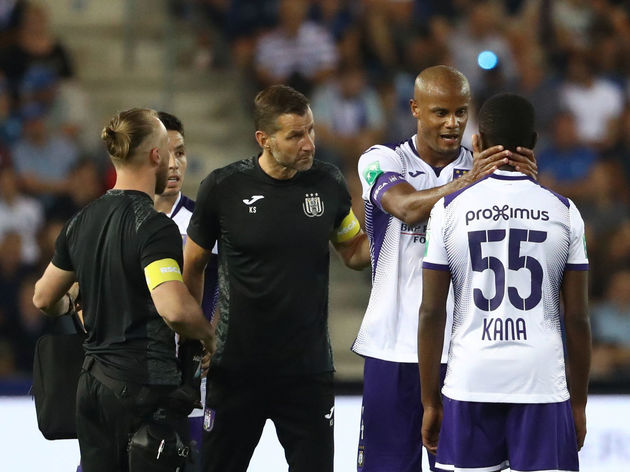 Only injury has halted the rise of 17-year-old Marco Kana into the Anderlecht first team, as Vincent Kompany gave the youngster his first two appearances for the Belgian side earlier in the season before a muscle issue set him back several weeks.

Make no mistake, however - nothing is stopping his emergence in the long-run. In Kompany and Anderlecht youth coach Craig Bellamy, the defensive midfielder has two references that would be taken very seriously at Anfield, and his natural ability to play in the number six role means he occupies a position that Liverpool require natural cover. His unshakeable composure on the ball is a key attribute of his and one that Klopp clearly values in his midfielders. The academy that recently birthed Matthijs de Ligt and Justin Kluivert looks to have produced its latest gem, in Netherlands under-19 midfielder Ryan Gravenberch.

Five goals and two assists in nine appearances from central midfield for the Eredivisie champions' reserve side sounds impressive enough, and then you realise they play in the Dutch equivalent of the Championship, and that he's just 17. He's already made his first team debut and clearly has the sort of goalscoring streak that Klopp's midfield has sorely lacked over the last 12 months. As a highly-rated Ajax star, however, he will not come cheap. 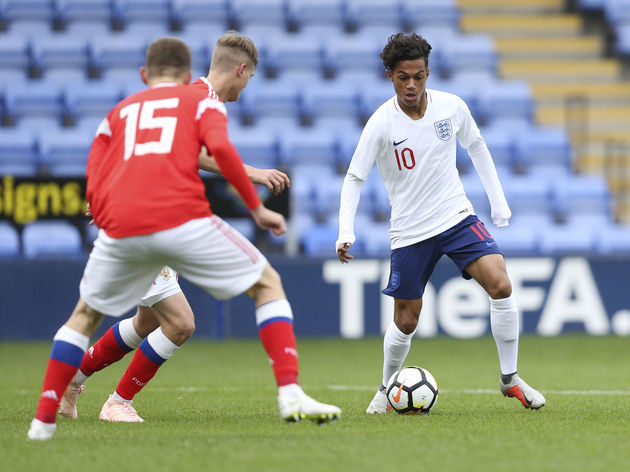 Carvalho's is likely a familiar name to anyone who pays attention to the various wonderkid lists that emerge at the tail end of every calendar year, as the Fulham starlet has attracted plenty of attention over the last couple of years.

It's not difficult to see why either, as while his obvious flair and intelligent movement between the lines separate him from his contemporaries, his exemplary attitude and work-rate may be the selling points if Liverpool ever come calling. The former Benfica youth was thrown into the Under-21 side aged just 16, but has dropped back into the Under-18s for now - although you suspect it won't be long before he's on the move upwards yet again.