​Derby County owner Mel Morris has reportedly turned down a £50m bid for the club, and is holding out for at least £10m more. Although not actively looking sell to the club, it's claimed that by The Sun that Derby fan Morris is looking for added investment - and has already turned down a £50m offer from an unnamed American consortium, who flew representatives to the UK in hope of trashing out a deal.

Directors John Kirkland and David Williams have recently departed the club, meaning Morris is looking to fill out Derby's boardroom - or sanction a full sale if his valuation of the Rams is met in full.

Last month Foster Gillett, son of former Liverpool owner George, was said to be in talks with Derby over a possible takeover, although the move did not materialise. 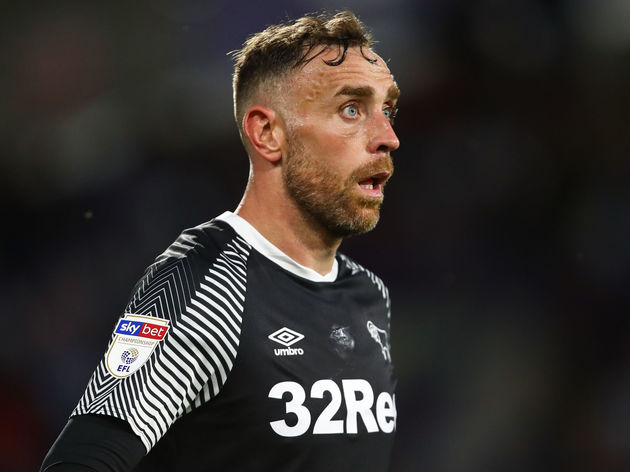