A Way Too Early Assessment of Bayern Munich's Summer Signings

​We might only be seven games into the new campaign, but none of the pre-season title contenders are currently sitting in the Bundesliga's top two spots. Jann-Feite Arp's move to Bayern Munich has been one of the worst kept secrets in German football over the last two years, but the 19-year-old finally joined the club in a £2.7m move from Hamburger SV.

He still hasn't made an appearance under 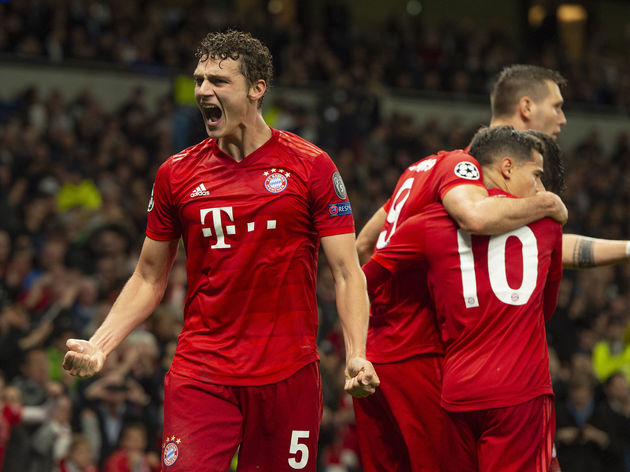 It was always going to be a difficult step up for Benjamin Pavard following his £31.5m move from relegated Stuttgart, but the France international has actually ended up being an ever-present for Bayern Munich (excluding the DFL Supercup) this season.

Most well known for becoming a World Cup winner as a right-back, Pavard has spent the majority of his club career playing through the middle and he's already featured in both positions under Arguably the biggest transfer of the entire summer transfer window, Philippe Coutinho decided to call time on his Barcelona career by joining Bayern Munich on a season-long loan - which includes an option to buy for £109m.