8 of the Most Bizarre Managerial Appointments Football Has Seen

​If recent reports come to fruition, then Southend United are about to be blessed with a managerial setup that has come straight out of a storybook - as Henrik Larsson and Dirk Kuyt prepare to take the reins of the struggling League One side.

While that impending appointment sparks feelings of nostalgia, others leave fans and onlookers alike scratching their heads in utter bemusement and questioning the legitimacy of their news sources. They're funny, though, and we all enjoy a little light humour in what is predominately a very serious business.

There are plenty such cases to choose from, but here are eight of the most bizarre managerial appointments we've played witness to over the years. 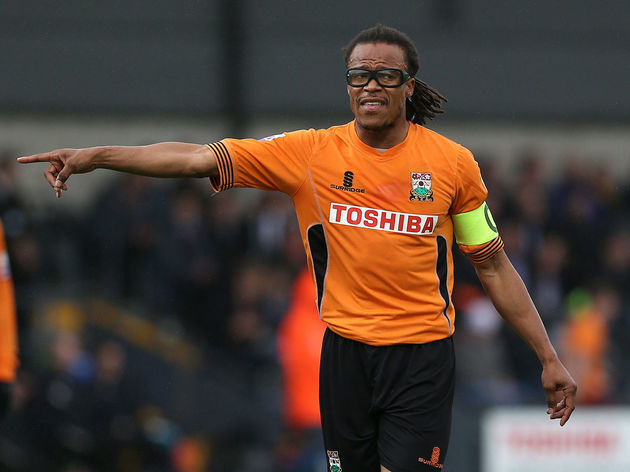 Edgar Davids was regarded as one of the best defensive midfielders in the world for a number of years. Representing Ajax, Milan, Juventus, Barcelona and Tottenham, his playing CV really did speak for itself.

So eyebrows were raised somewhat when he rocked up at Barnet in 2012, when the Bees were looking to avoid relegation from the Football League. As player-manager, it was hoped he could utilise his experience of playing with good players and make those around him just a little bit better.

He was unable to do so, and continued to take charge during the following campaign in the then-Conference Premier, before resigning from the role in January 2014. Notably during his time at The Hive, he wouldn't travel to away fixtures that required an overnight stay - and got sent off three times during an eight game stint. Bizarrnet. One of the countries biggest football clubs, being taken charge of by the manager of non-league Forest Green Rovers. Granted, we've heard of managers being plucked from obscurity and performing admirably, but the appointment of the former Having been appointed the club's manager in April 2017, despite having no real managerial credentials or grasp of Spanish, the ​Arsenal legend went on to lose all seven games in charge before being sacked a few months later after relegation.

But seriously, who cares about his unsuccessful spell. Just watch the ​video. 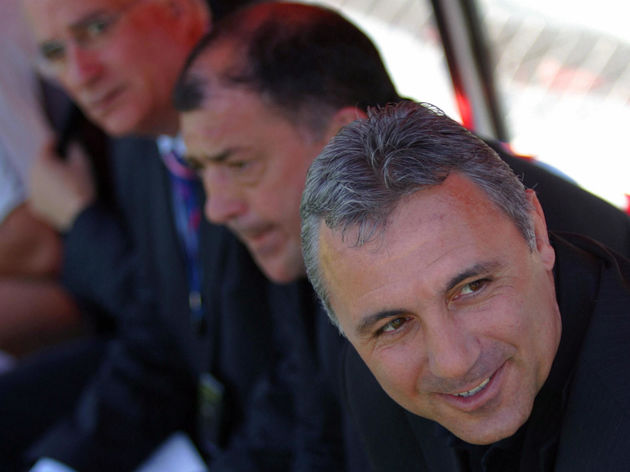 One of the greatest players to grace the game, the same can't be said about Stoichkov's abilities from the dugout. Little to no managerial experience, apart from the Bulgaria national team, was apparently enough for Celta Vigo to employ the former ​Barcelona man, but it was a decision they were left to rue quite soon after making it.

Adopting a ludicrously attacking 2-4-4 formation, he fell out with numerous players and even made a startling admission that '

He lasted a few months. He hardly endeared himself to the fanbase during his first press conference either, after rattling off no less than 52 swear words, with several aimed at the journalists present.

And guess what? His team were crap.

With the club staring down the barrel of relegation, Kinnear fell ill and was replaced by Alan Shearer- though he was unable to prevent the Magpies from being relegated from the Premier League. Yes, you read that right. Indeed, the brother of former Premier League and La Liga striker Nicolas Anelka took the reins at

One draw and nine defeats from their first 10 league games saw him depart, bringing the fairytale to an end.