​Former Sweden international Henrik Larsson is close to being unveiled as the new manager of League One side Southend United, with Dirk Kuyt set to follow him as his assistant.

Southend find themselves labouring at the bottom of the division, and a miserable start to the campaign saw former boss Kevin Bond resign in early September. 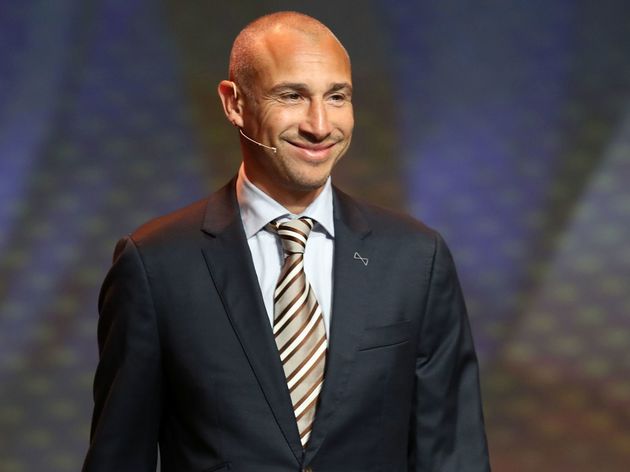 Now, according to the ​Southend Echo, it is Larsson who is "in pole position" to assume the vacant role. The former ​Barcelona and Celtic forward has been spotted watching the club twice this season, and it now appears as though a deal to assume control is imminent.

Larsson walked away from former employers