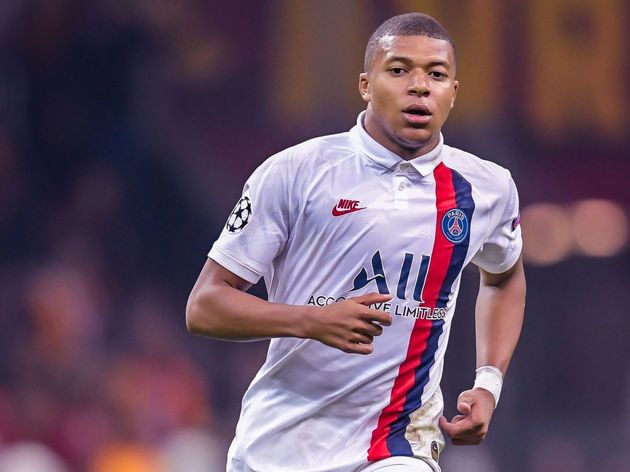 Should Beckham successfully recruit Mbappe as a client, it could represent one of the most lucrative partnerships in the history of the game.

The former England captain met the 20-year-old last summer after France's victory at the 2018 World Cup, and could use his high profile and extensive network of contacts to secure the youngster what would be a potentially seismic transfer to one of Europe's top clubs in the near future.